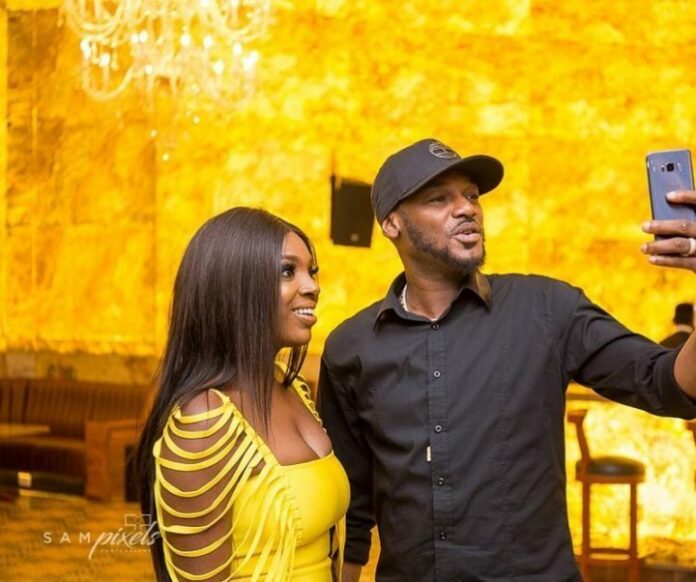 This afternoon, a voice note of Annie Idibia vowing to scatter 2baba’s house surfaced online. Annie in the voice note vowed to show the world- 2baba– the wrath of an angry woman. Apparently, 2baba sneaked off to the US without informing his wife. Annie revealed he secretly arranged the trip with the help of his manager and brother, Frankie.

According to Annie, she and her husband spent time together yesterday, and this morning before she left the house, he told her he was going for a shoot. She came back home to discover that 2baba had traveled and has refused to take her calls. She tried reaching his manager, all to no avail. Annie promised to scatter everything following his betrayal.