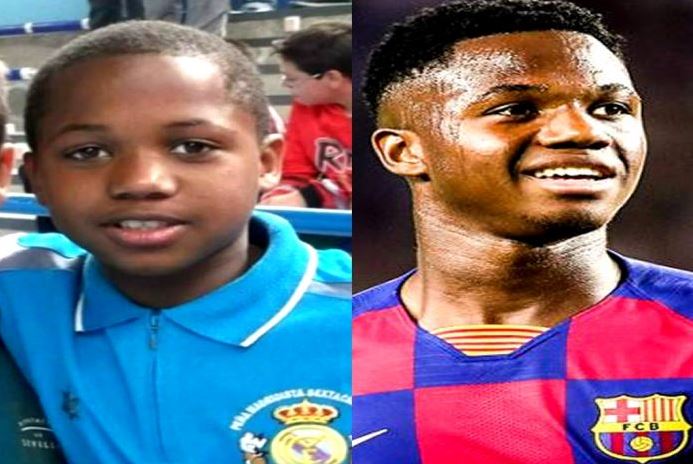 Ansu Fati is a Guinea-Bissauan footballer, who is currently playing as a left-winger for Catalan club Barcelona.
He moved to Seville at the age of six where he began in the youth team set up at Sevilla. In 2012, he joined the FC Barcelona youth teams before making his debut with the first team in the 2019/20 season. 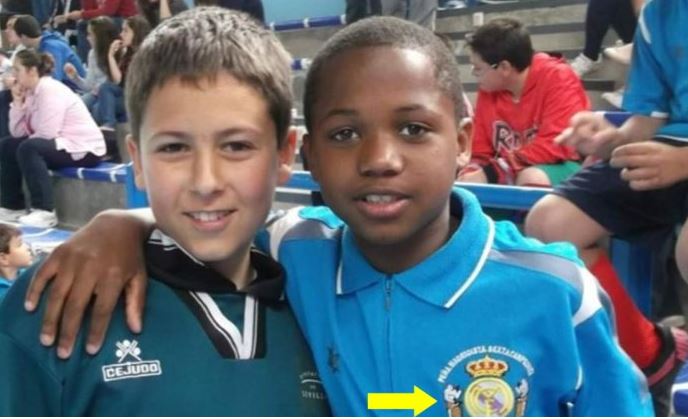 Anssumane Fati was born on the 31st of October, 2002 in  Bissau, the capital of Guinea Bissau. At the age of six, Fati moved with his family to Herrera, Seville, the capital and largest city of the Spanish autonomous community of Andalusia and the province of Seville.
Fati’s elder brother, Braima is a footballer with Sevilla. Another of his brother, Miguel is also a footballer. His father, Bori Fati is an ex-footballer from Guinea-Bissau.

In 2002, Ansu Fati joined Barcelona’s La Masia after representing local side Herrera and the youth teams of Sevilla. He was just 10 years old then when he made the move, and a year later, his brother made the same move.

He signed his first professional career with Barcelona on 24th July 2019, agreeing to a deal until 2022. He was just 16 years and 298 days old at the time he got his first senior minutes under his belt.  This earned him the award of becoming the second-youngest player to represent the club since 1941 after Vicenc Martinez.

He scored his first professional goal in a 2–2 away draw between Barcelona and Osasuna at the age of 16 years and 304 days, becoming the Barcelona senior team’s youngest goalscorer ever and the third-youngest scorer in the history of La Liga.

On the 2nd of February, 2020, he also broke another record as the youngest player to score a brace in La Liga, scoring both goals in Barcelona’s 2–1 win over Levante UD.

Fati was granted Spanish citizenship on September 20, 2019, after the Spanish government showed interests in him. He was originally eligible to represent his birth country, Guinea-Bissau at international level until 2019 when he renounced his Bissau-Guinean citizenship. On October 15, 2019, he made his debut for the Spanish under-21 team.
Not much is known about his relationship as he rarely talks about them on his social media handles.

Ansu Fati has a new shirt number. After wearing the number 22 then 17, the young Barça striker will proudly wear the number 10 shirt – a famous jersey previously worn by legends such as Leo Messi, Ronaldinho and Rivaldo. Despite being just 18 years of age and still recovering from injury, Ansu Fati forms part of Barça’s history as a record breaker and also with the Spanish national side.

Since his debut in August 2019, the youngster has set records in the league and Champions League. Just six days after his debut for the first team he became the youngest ever player to score in the league for FC Barcelona.

Anssumane Fati is one of the fastest rising footballers in 2020. He currently plays for Barcelona as a left-winger and has an extended contract with FC Barcelona until 2022, with a new release clause of €170M.
According to NigerianWiki.xyz, Ansu Fati has an estimated net worth of $4 million. 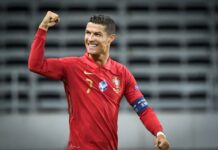 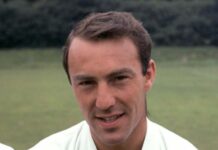 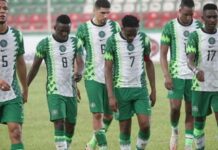