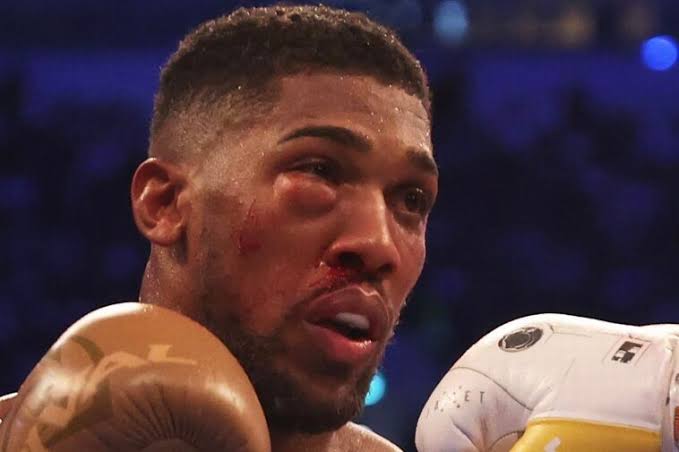 Anthony Joshua, fresh from being dethroned as world boxing heavyweight champions, is set to go to hospital to check a suspected broken eye socket.

Joshua’s promoter Eddie Hearn, who announced this moments after the loss to Oleksandr Usyk of Ukraine on Saturday in London, said also that his fighter was “devastated” by the defeat. 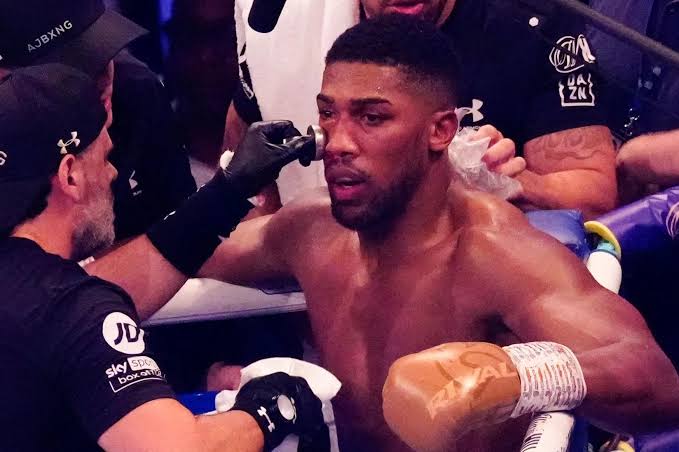 He however acknowledged that the Joshua camp had no reservations about the result, and the better fighter won the bout. 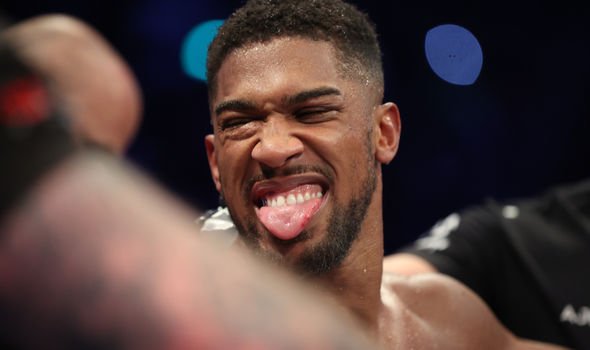 “Congratulations to Oleksandr Usyk. What a fighter. He put in a great performance and the better man won,” Hearn said. 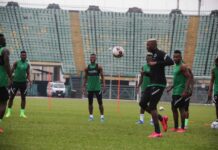 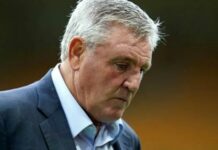 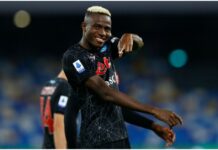 Deschamps, Pires, Gallas Back Henry To Succeed As Monaco Coach