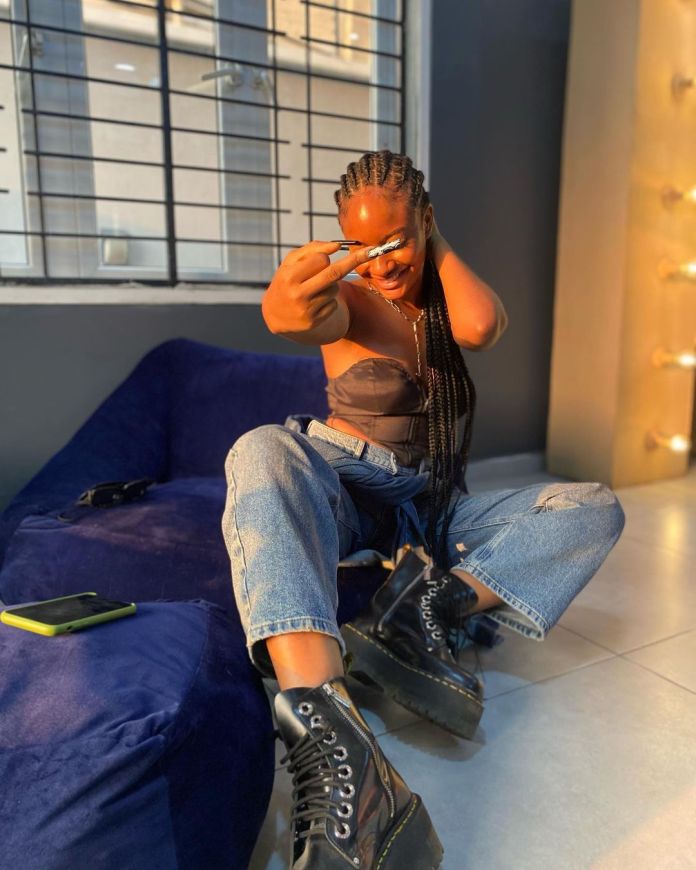 Ayra Starr, the fast-rising Nigerian singer, has come through with the self-directed visuals for ‘Bloody Samaritan’, a track off her debut album.

The 19-year-old alternate singer announced the release of the music video on her Instagram page yesterday.

In the three-minute visuals, the ‘Away’ crooner could be seen gyrating in the midst of several vixens, even as she gives a seductive solo performance to portray her “bad bitch” personality. 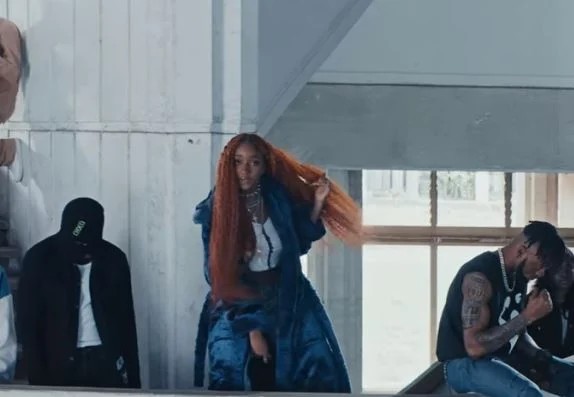 ‘19 & Dangerous’, her debut project that houses the track and ten others, was released on August 6. It has since then continued to receive moderate reception.

The gifted singer, who signed with Mavin records in 2020, has continued to pull the weight of fame in the music industry.

Starr, who is the third female singer to join Mavin Records after Tiwa Savage and Dija, has been described by Don Jazzy as an “incredible” artiste.

Watch the colourful video below: 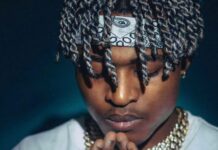