Angel Agnes Smith is a female housemate in Big Brother season 6 (shine ya eye). BBNaija Angel is the first female to enter the big brother house after the female housemates were unveiled on 25th July 2021.

The 21-year-old housemate describes herself as fun and somewhat of a drama queen. According to BBNaija Angel, she treats people based on how they treat her.

BBNaija Angel also claims she hates confrontation though sometimes she may be the source of confrontation. BBNaija Angel is an unapologetic feminist that hates it when people take advantage of her. She said she loves been watched when having sex 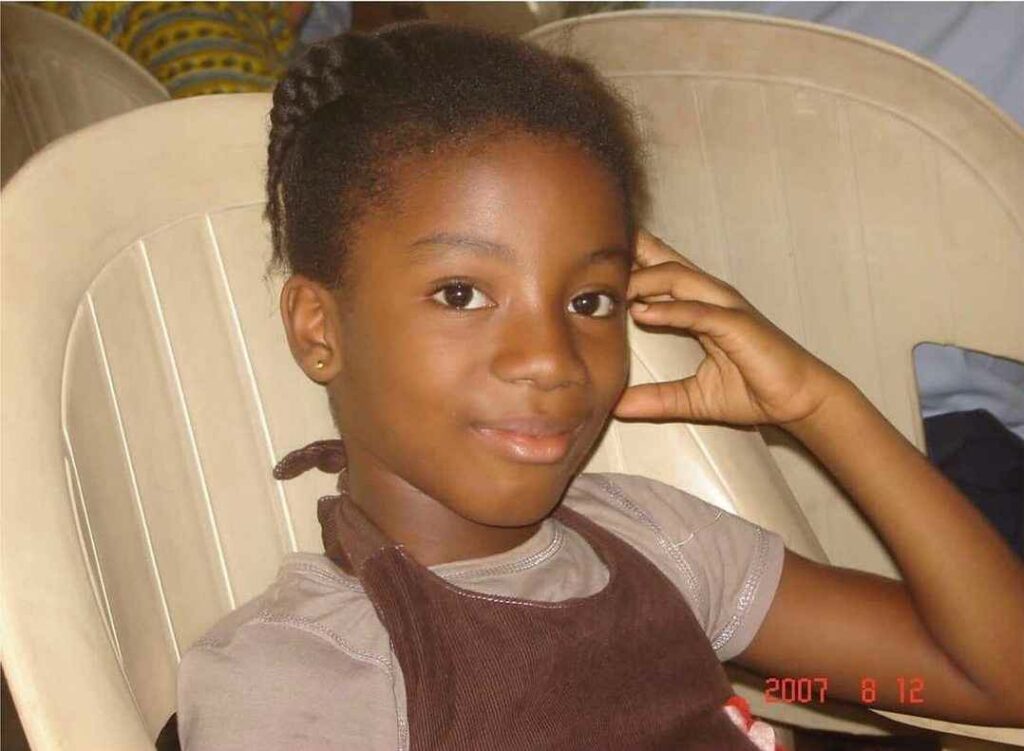 BBNaija Angel was born in the year 2000 to London-based parents. Angel is originally from Akwa Ibom state. She resided in Nigeria while her parents lived in London. She is 21 years old.

BBNaija Angel studied at Marywood Girls College, Lagos, then proceeded to the University of Lagos (Unilag), where she was a student for about two weeks. However, she never attended any lecture during that period.

BBNaija Angel studied in a secluded high school and underwent pressure from parents and school. According to her, to get an ‘A’ in Marywood Girls College, Lagos, you need a score of 96.

Dropped Out Of School

Angel’s mum is very supportive of her and has shown that support ever since she got into the house.

Life has not been rosy for BBNaija Angel. BBNaija Angel attributed her struggles with schooling to her mother’s intense pressure and high standard.

BBNaija Angel started harming herself at the age of 14 and has been in and out of depression.

The 21-year-old was in a relationship before going into the house. BBNaija Angel shared the sad story of how she lost her first boyfriend in 2019.

BBNaija Angel is “single and ready to mingle” in her own words concerning her relationship status. BBNaija Angel made it known that she is not ready to get into a serious relationship until she recovers from the death of her boyfriend.

The reality star wishes to bring her writing talent to fruition by writing and producing movies – this is the major reason she auditioned for the BBNaija show.

BBNaija Angel does not like people with pretentious characters. The reality star also loves tattoos and piercings; she has about 11 tattoos on her body with two piercings.

BBNaija Angel has a unique fashion style, which she claims is responsible for people misjudging her.

Her net worth is not available at the moment. Stay tuned for more updates

Caitlyn Jenner Reportedly Set To Star In A Beauty Campaign For...