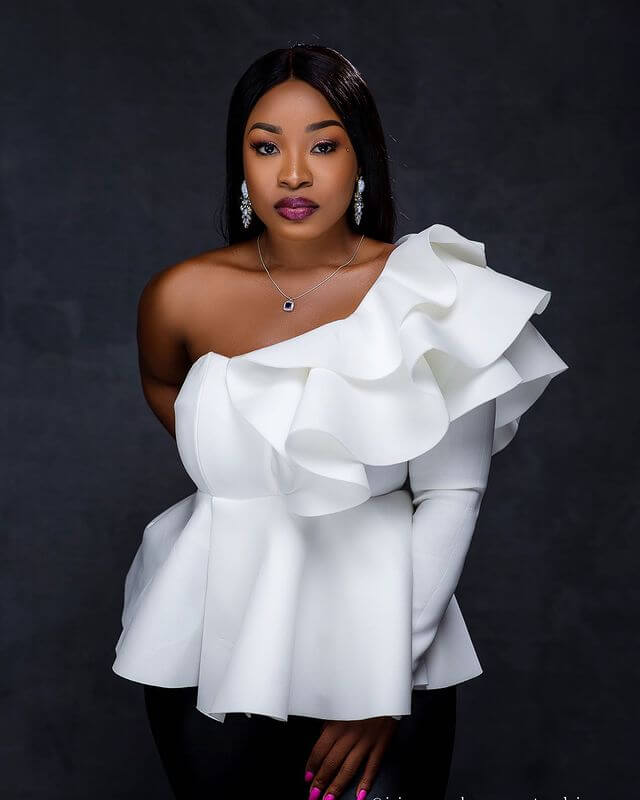 BBNaija season 6 (Shine ya eye) housemate Jackie B made it openly that she does not trust anybody in the Big Brother Naija house, but when it is necessary for her to form a click in the house, she will do so.

According to Jackie B, she is fun to be with sometimes, even though her friends tags her as a stubborn person.

The BBNaija’s housemate Jackie B clarified that she would be honest and direct with everybody while staying in the Big Brother Naija house. 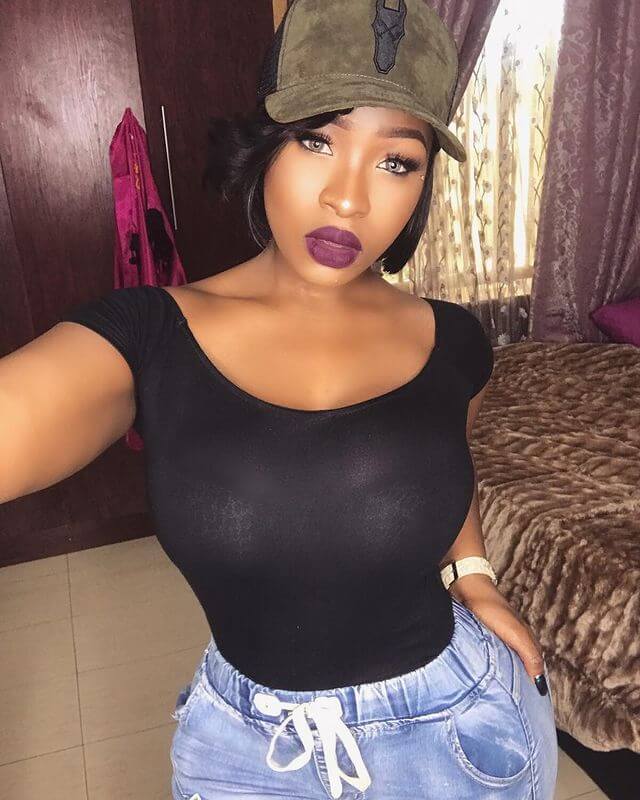 Adding that she is a smart type, Jackie B said she would ensure that her fellow BBNaija housemates do not “run her street” while staying in the house.

BBNaija’s Jackie B had her secondary education in Lagos, Nigeria. Jackie B later moved to the United Kingdom, where she attended her university education before returning to Nigeria.

Currently, the BBNaija’s housemate Jackie B is an interior designer and also event/wedding planner. Her multiple businesses have earned her so much money so far.

BBNaija’s Jackie B revealed that she is the kind of lady who does not like bothering herself, so she clarifies that while she will be in the BBNaija house, she will make sure she is unbordered with the activities in the house.

Jackie B is a lovable type and likes having fun with people around. According to Jackie B, she will spike up the BBNaija house by being different and shaking things up in the house.

Jackie B also described herself as an impatient person. According to her, she cannot stand bullies and dramas.

Jackie B is a single mother who gave birth to her child while studying in the United Kingdom. In her first interview at the Big Brother Naija house, she said that her greatest fear coming into the BBNaija house is staying away from her son.

According to Jackie B, she has not stayed away from her son for a week.

Jackie B was evicted alongside JayPaul on the 12th of September, 2021

I have nothing to do with COZA – Davido reacts to...