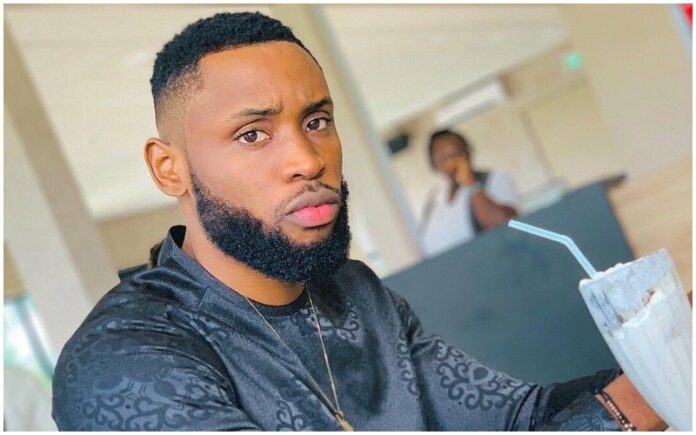 Big Brother Naija Shine Ya Eye housemate, Emmanuel, has emerged as the ultimate veto power holder thereby securing a spot in the finale.

This was announced by Big Brother today, day 58 of the show and beginning of the penultimate final week.

As the ultimate veto holder, Emmanuel also has the power to choose the Head of House and Deputy for the week. 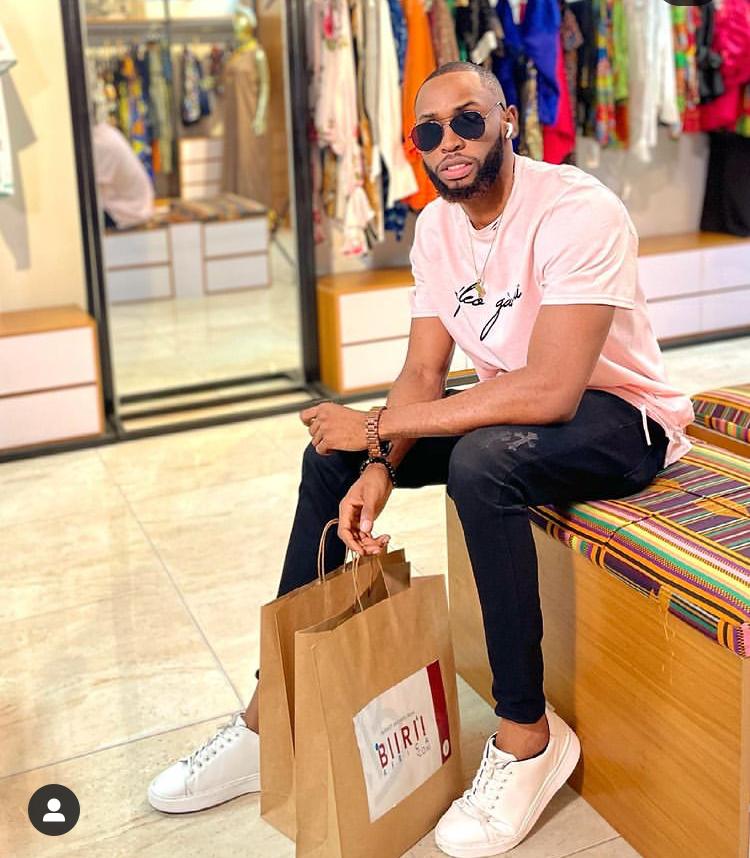 He chose Liquorose as the Head of House and Cross as the Deputy. With their new position, Cross and Liquorose also make it to the final week as they gain immunity too.

Before the game, the ultimate power holder title was introduced in place of the usual Head of House games.

The game for the ultimate veto power holder was quite different from the usual Head of House games.

See Omotola’s Curvy 40th Birthday Cake That Looks Like Her