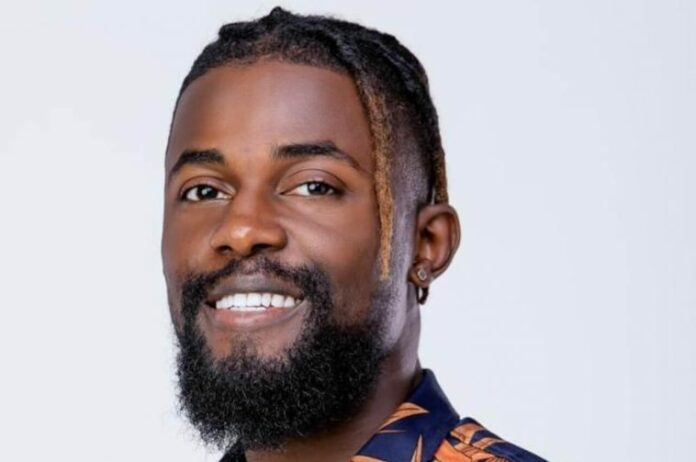 The richest housemates so far in the Big Brother Naija Shine Ya Eye house have emerged. While in the house, housemates are provided with opportunities to become millionaires even without winning the grand prize.

With their eyes set on the mega prize, which is N100 million for the season 6 winner, contestants participate in games and challenges put together by the organisers.

At the end of every game or challenge, Big Brother will announce winners of the rewards attached. Housemates may win individually or as a group.

And as they head into the Sunday eviction, TSB’s calculation shows that most of the 17 housemates that are still in the show are already millionaires.

Here is how they’ve been rewarded so far: 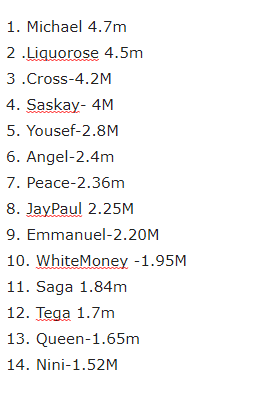 The richest housemate so far is Micheal who has been evicted from the show on Sunday September 5.

Lady Causes Commotion, Twerks On A Highway In Front Of Other...