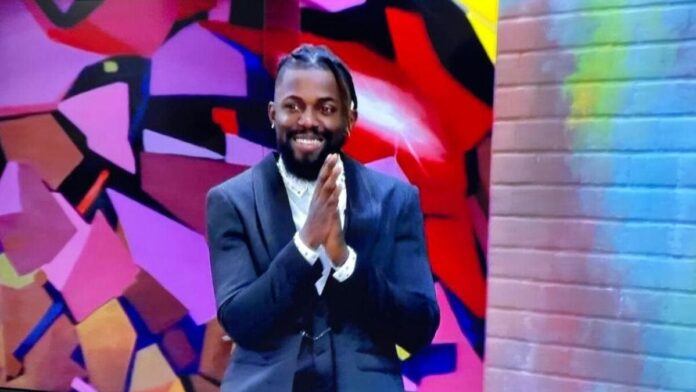 The BBNaija season 6 ( Shine ya eye) housemate Michael said that his reason for choosing to be in the middle of being a lone wolf and forming clicks is because he feels like he needs a balance; sometimes he needs to be alone and sometimes he needs his BBNaija housemates around him.

According to BBNaija’s Michael, he plans to light up the house by initiating many fun events and nothing being the one joining already initiated fun events.

He added that he will make sure his housemates do not deceive him by staying sharp, focus and keeping his eyes on the aim of winning the Big Brother Naija season 6 reality show.

BBnaija’s newest housemate Michael who is one of the last people that was introduced in the BBNaija house after Sunday eviction said that the things he will never fight for in the house are girls, food and house chores (If they don’t sweep the house I will, he said regarding the house chores).

BBNaija newest housemate Michael was born in Lagos State Nigeria but relocated to the United States of America at a young age. Currently, BBNaija’s Michael is back in Nigeria residing in Abuja.

Michael is a singer and a songwriter who is also aspiring to be a filmmaker. According to Michael, he loves music very well and his father was also a musician too so he picked up from where his dad stopped.

You already know what BBNaija newest housemate Michael Ebuka would love doing, as a musician you would never do without playing music and catching a cruise.in the middle of being a lone wolf and forming clicks

BBNaija’s Michael also revealed he loves watching movies stating that if he is made the Big Brother for a day he would create a theatre for the housemates where they will be watching only Nollywood movies.

Coming to Michael dislike he does not like pretentious people, according to him you have to be who you are and not pretending to be someone you are not.

Michael also said he does not like fighting as he does not believe in physical violence as an adult. 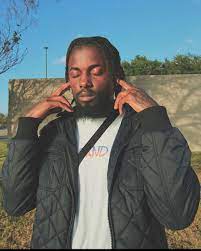 BBNaija’s Michael is currently single and will be expecting to hook with one of the housemates as time goes on. He narrated the story of his last relationship and how he was cut cheating.

Michael said that his then-girlfriend set him up with her best friend who he said was beautiful and could not resist her seduction and that led to his break up.

Who will be the lucky one to date BBNaija’s tall and handsome Michael? Let’s keep watching to find out.

Michael was evicted alongside Boma, Tega and peace.