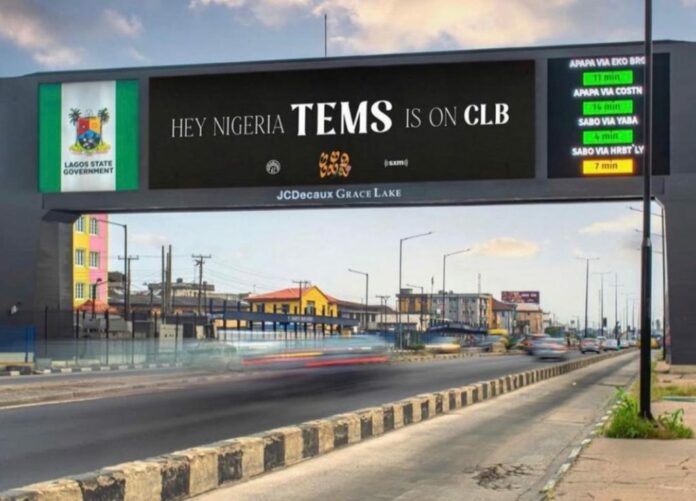 Billboards in Lagos are announcing that Tems, the Nigerian songstress, will be on Drake’s highly anticipated album titled ‘Certified Lover Boy’ (CLB).

It is understood that Drake has begun to announce collaborators on the album slated for release on September 3.

This afternoon, photos emerged online showing a series of billboards across the US naming those on the album.

Similar photos from known billboards in Lagos also emerged, announcing Tems as being on the ‘CLB’ project.

For Tems, a feature on Drake’s album comes on the heels of the success of ‘Essence‘, her Wizkid collaboration.

As of the time of this report, neither Tems nor her manager had officially commented on the development. READ TEMS BIOGRAPHY HERE

For those still in doubt about Tems and Drake, here you go.

I find it absurd that some of you people have seen the growth we have made in the past 5 years, and still have doubts about our international collaboration pedigree or what we provide. 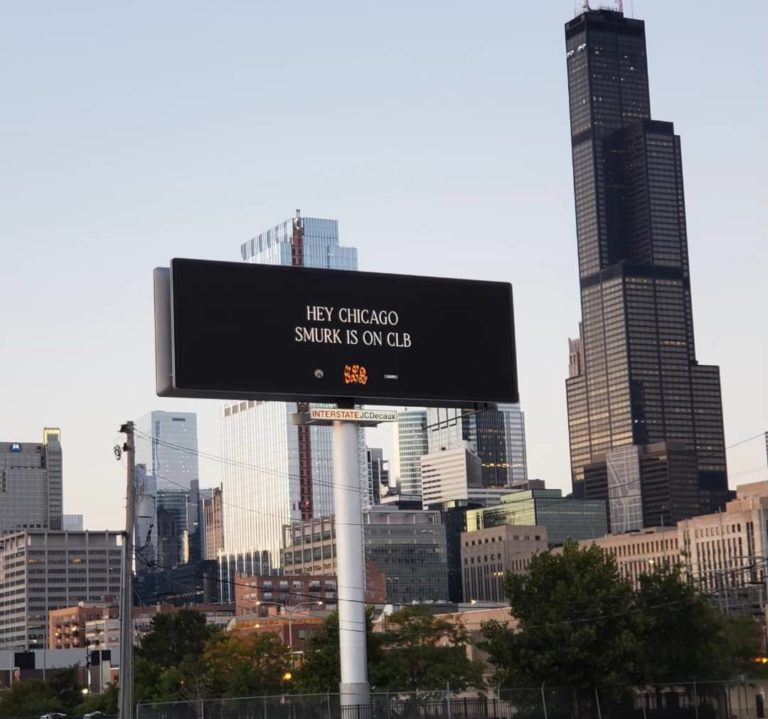 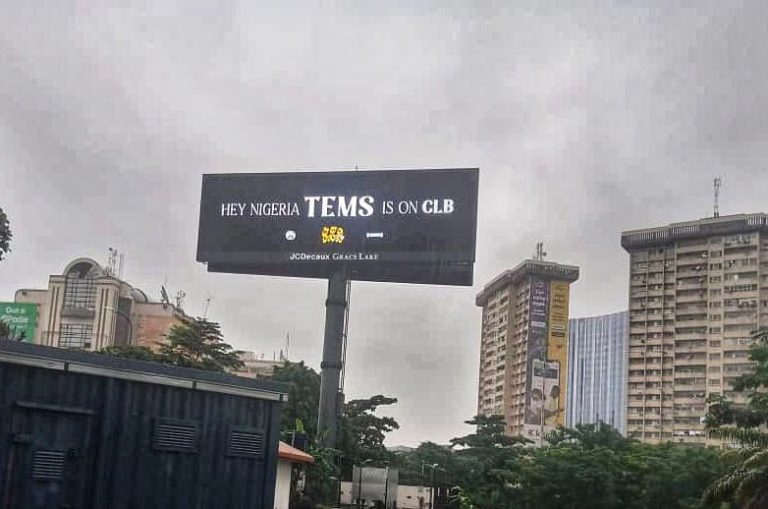 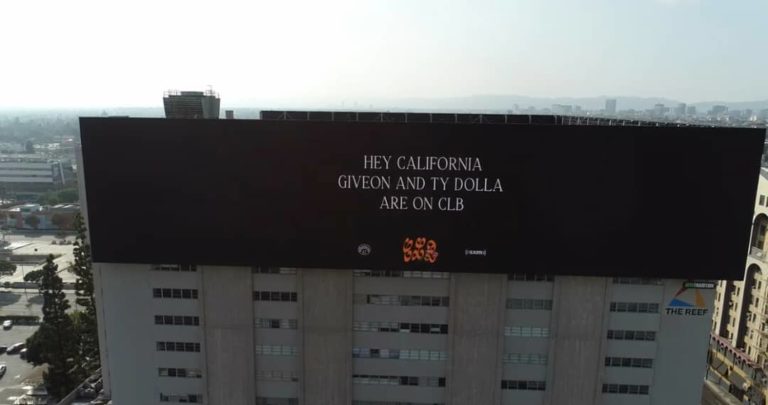 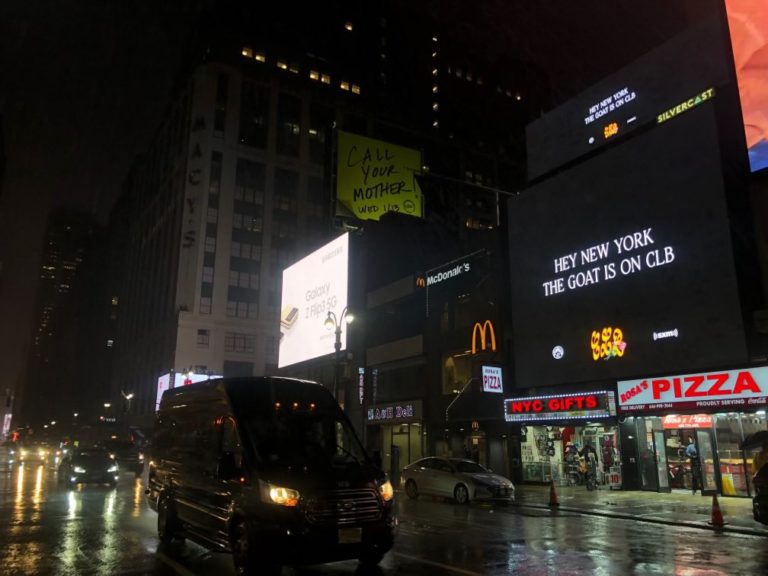 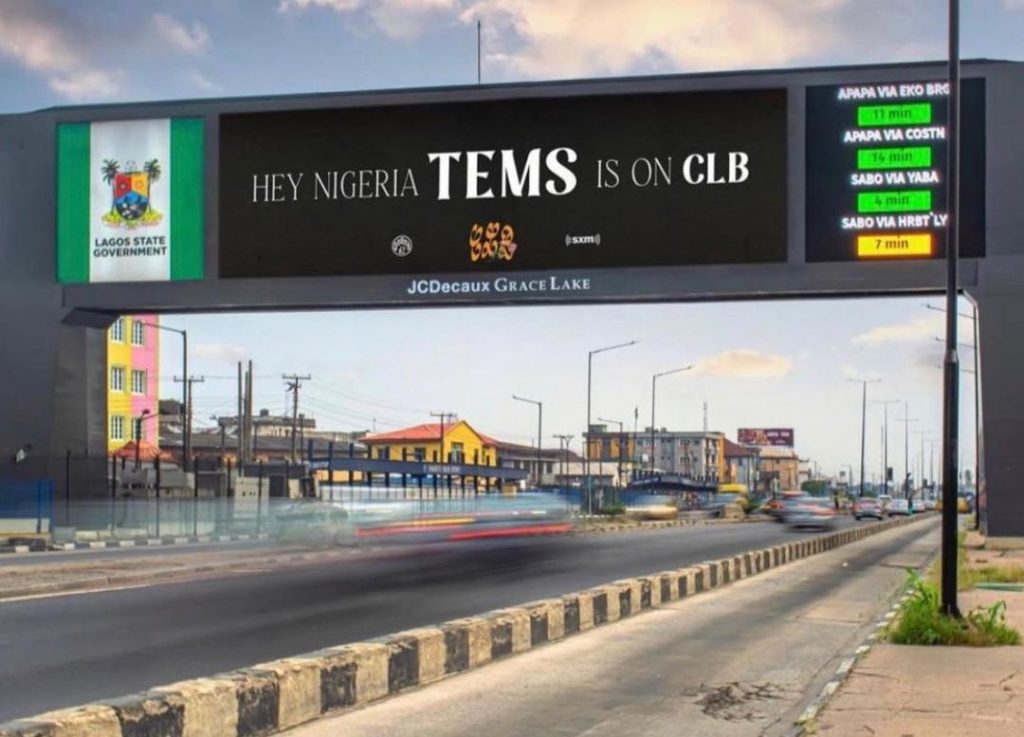