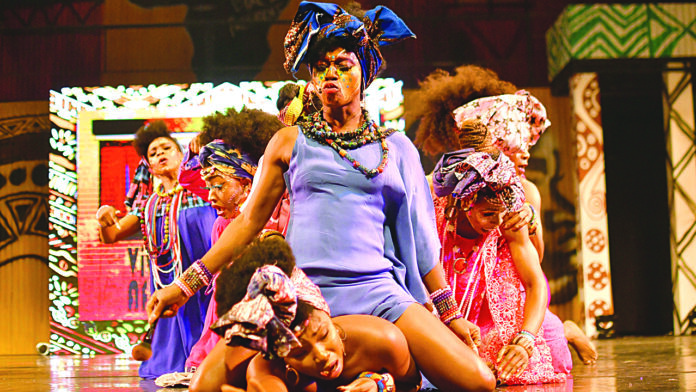 ‘Fela and the Kalakuta Queens’, a stage musical by Bolanle Austen-Peters, Nigerian filmmaker, is set for screening across South African cinemas as from September.

The movie director broke the news in a statement sent to newsmen today.

According to the statement, the stage play would make its debut at cinemas at a yet-to-be-identified date in September with the screening scheduled to last through October.

It said the screening was inspired by Austen-Peters’ BAP productions and Terra Kulture Arts and Studios in collaboration with the South African State Theatre (SAST). 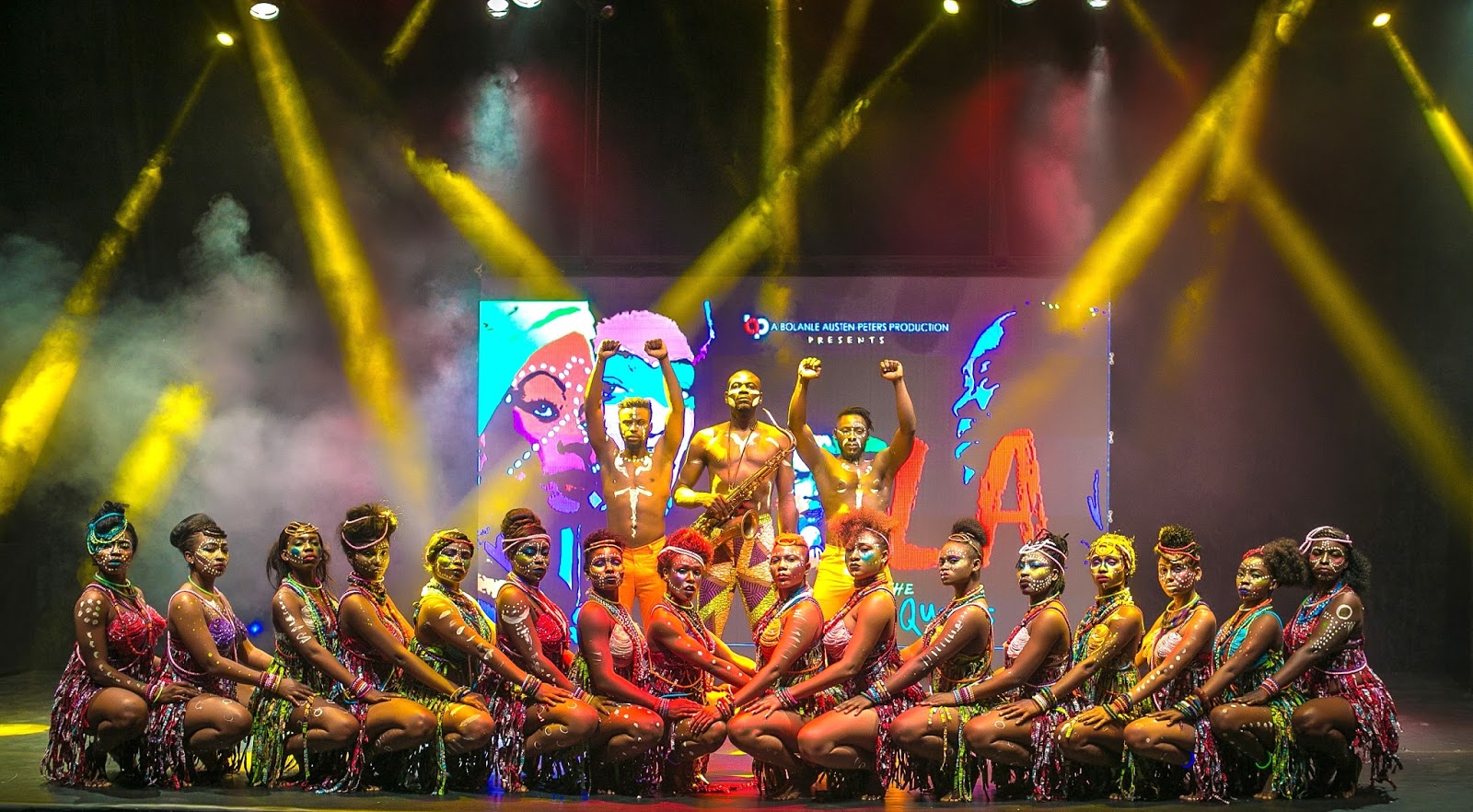 “It is indeed exciting times in the African Theatre industry and BAP Production is proudly flying the Nigerian flag internationally,” it read.

“It is the first time a Nigerian stage play has been converted to screen, after successful outings in Cairo Egypt, Pretoria South Africa, Lagos and Abuja.” 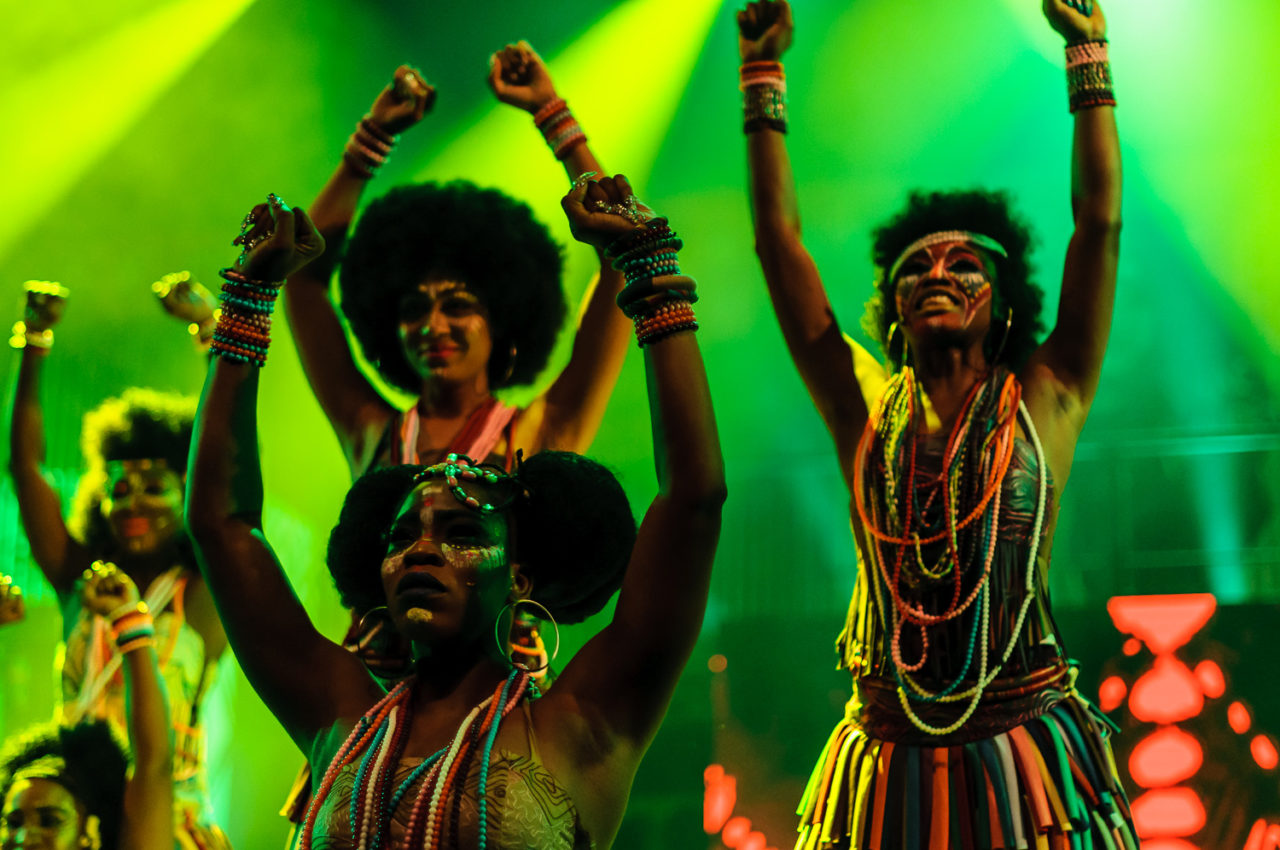 Created and directed by Austen-Peters, ‘Fela and the Kalakuta Queens’ chronicles the life and times of the Fela Kuti, the late music icon.

The project is supported by the Estate of Fela Anikulapo Kuti.