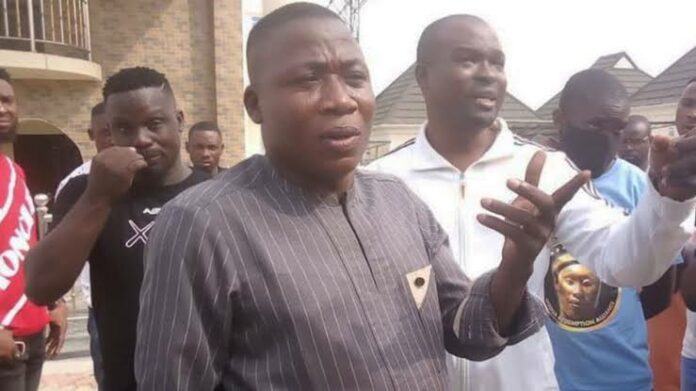 The Federal Government may file a fresh action against Yoruba Nation agitator, Sunday Adeyemo (also known as Sunday Igboho), following the judgment of Oyo State High Court which awarded N20 billion in damages in his favour.

The Attorney-General of the Federation and Minister of Justice, Abubakar Malami, told NAN in New York that the Federal Government may file fresh charges against the agitator.

The judge, Ladiran Akintola, had awarded the money as “an exemplary and aggravated damages” against the AGF and the Department of State Services, over the invasion of Igboho’s home in Ibadan on July 1. 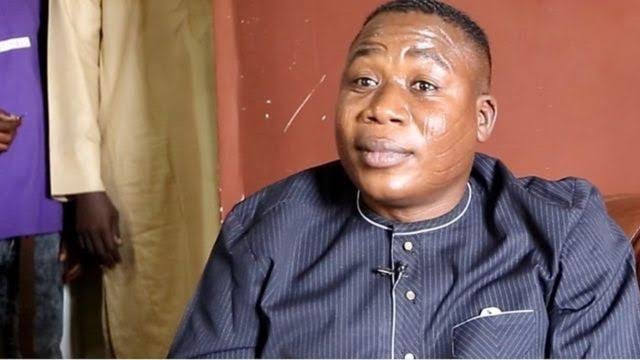 However, Malami said the position of the Federal Government on the judgment was about “law and jurisdiction”.

“As far as this matter is concerned, which court is it that has the jurisdiction to determine it? And as you rightly know, obedient to court orders and court judgments,” he said.

“But then you have to understand within the context of such obedience that there are associated rights and interests that are vested in the Federal Government.