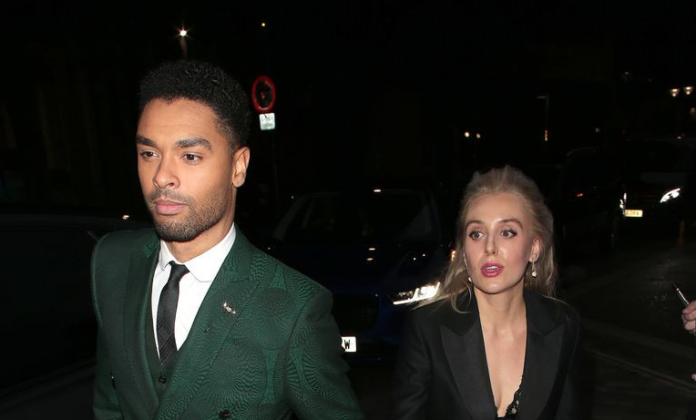 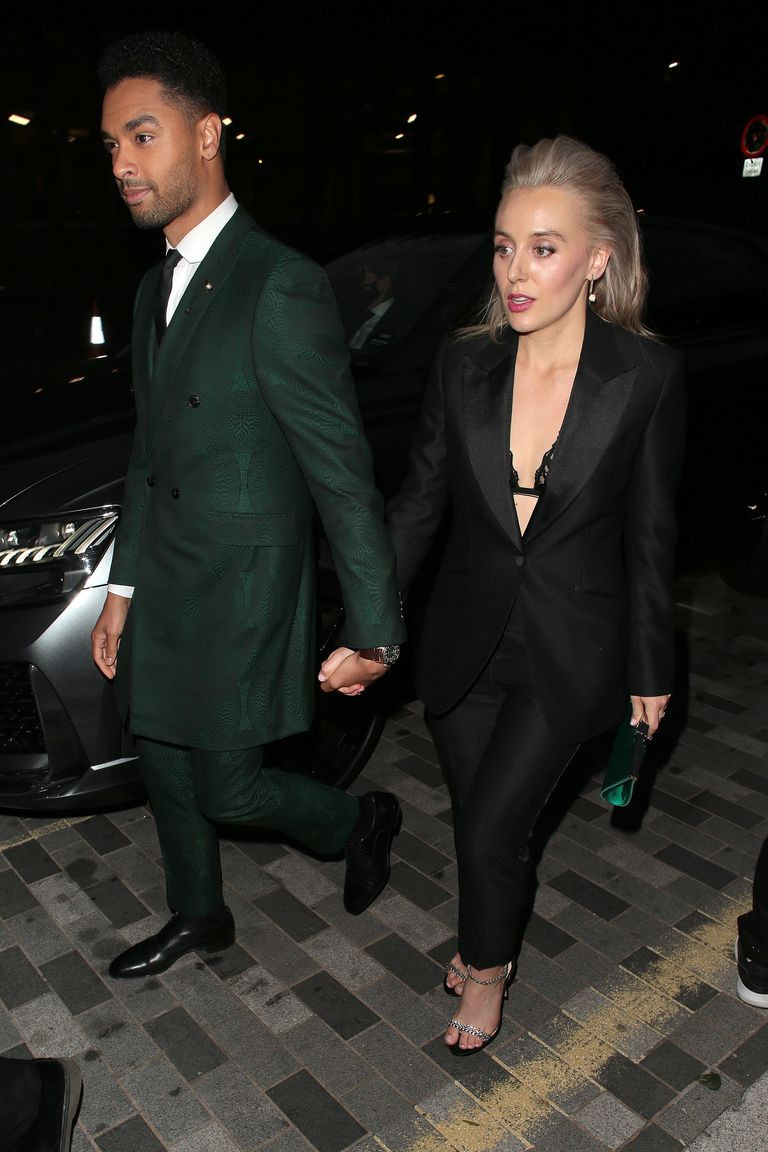 Rege-Jean Page and Emily Brown walked hand in hand at the event, marking their first major public appearance as a couple. The actor and copywriter/soccer player stepped out in a forest green embroidered suit and black dress shoes, while Brown wore a black blazer over a matching bralette. 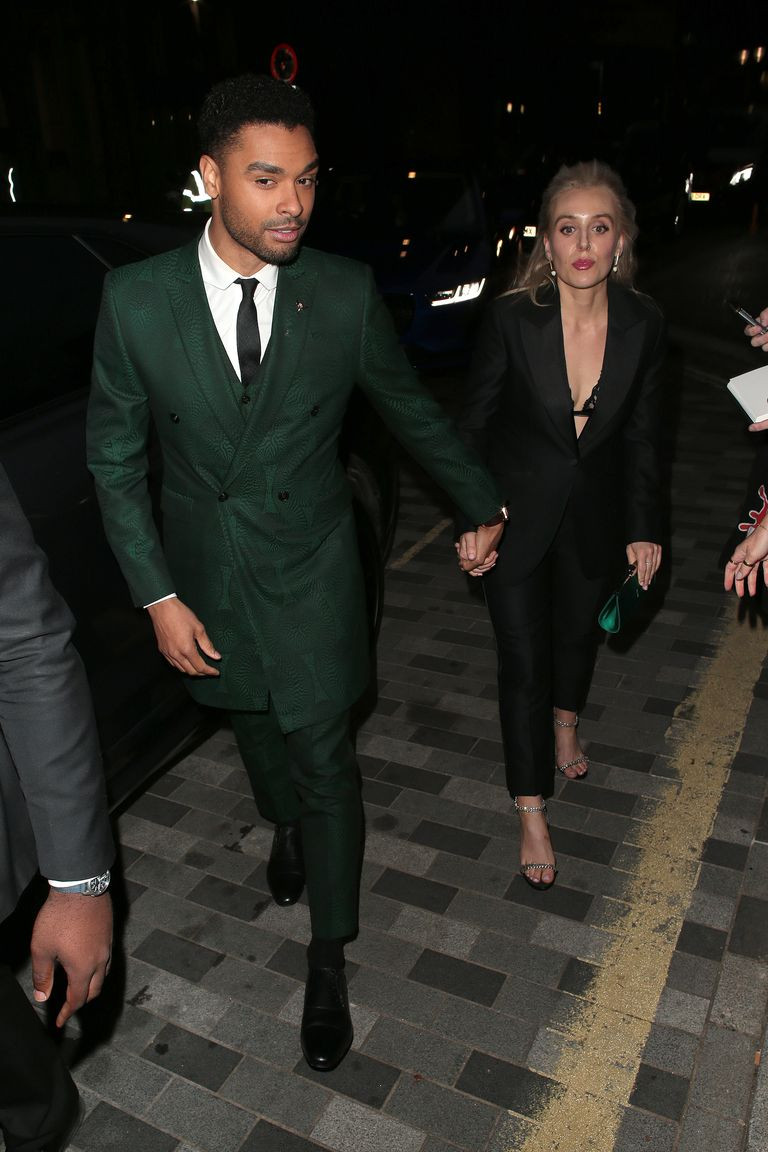 The couple seemed to be in good spirits as they entered the Tate Modern for the big night out, during which Page won the Standout Performance of the Year Award for his role as the Duke of Hastings in the Netflix hit.

Though the British actor won’t be returning for the second season of Bridgerton, his role in the hit series which was viewed by 82 million households in its first month alone upon its January debut, earned his 12 Emmy Awards nomination including Outstanding Lead Actor in a Drama Series.