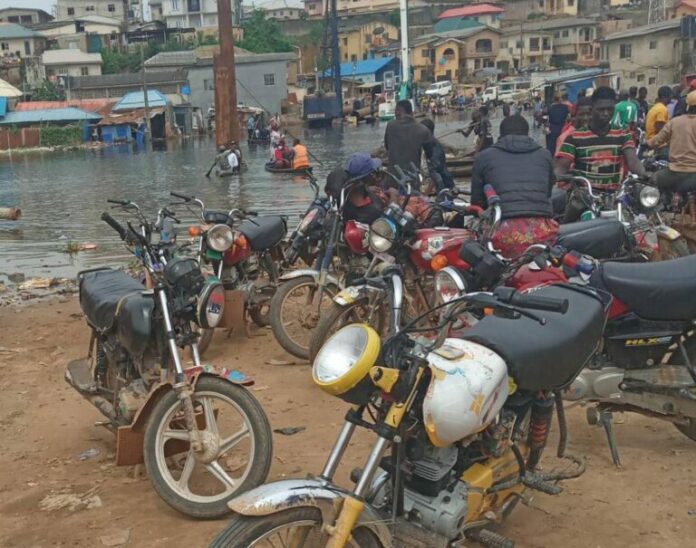 Heavy rainfall in Denro, Ifo LGA of Ogun state, has resulted in flooding, which has caused residents to resort to using canoes.

Over the past two weeks, Ogun has experienced heavy rainfall which has affected ongoing construction works on the Akute-Denro-Ishasi road.

As a result of the flooded bridge area at the Denro axis, residents now pay N100 per passenger to cross on canoe.

The approval for the construction of the Akute-Denro-Ishasi road was announced in September 2020.

However, with the recent heavy rainfall, the overflow of the river in Denro has worsened the flooding situation in the area.

Areas within the axis of the Akute-Denro-Ishasi road have become unmotorable, while some houses are halfway under water.

When Newsmen visited the area today, residents were seen boarding the canoes.

While a few residents waded through the flooded area on foot, canoes were also used to transport boards, market goods, and even a cake.

Residents have, however, called on the government to speed up the road construction process in order to ameliorate their plight. 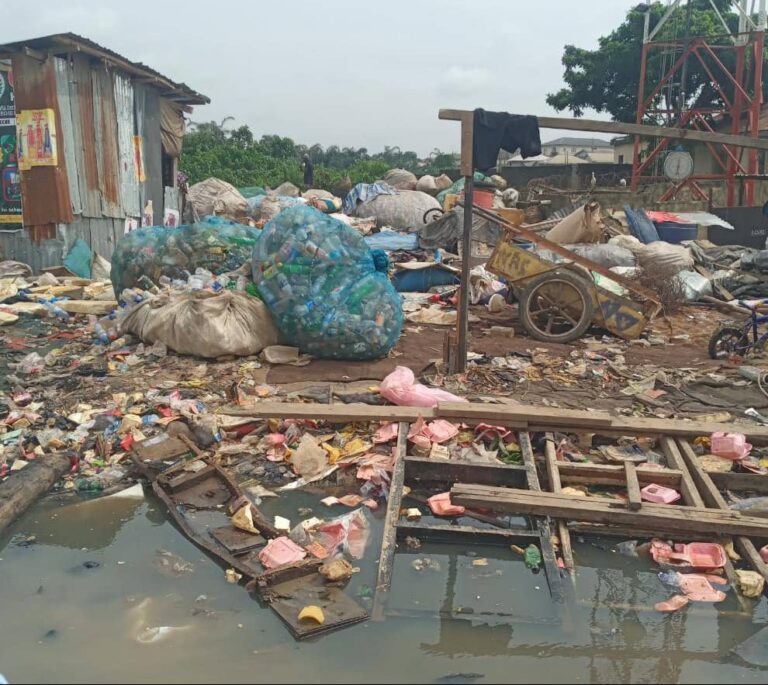 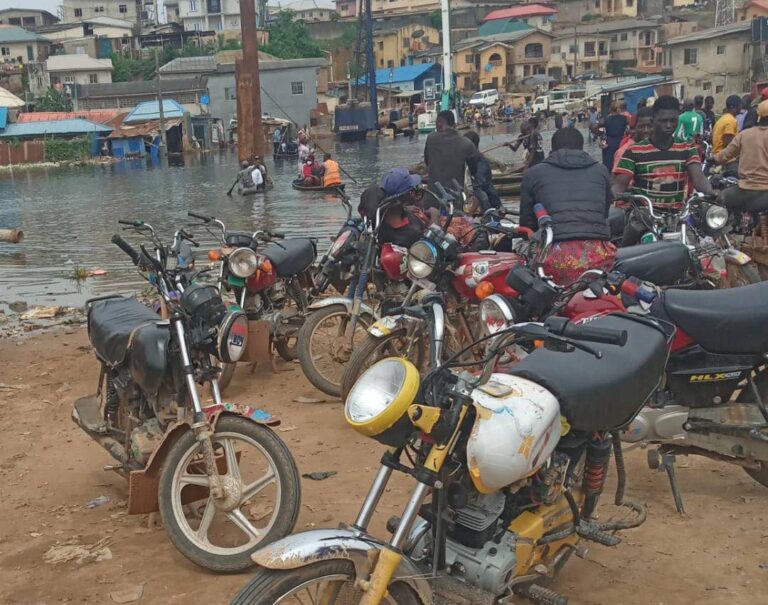 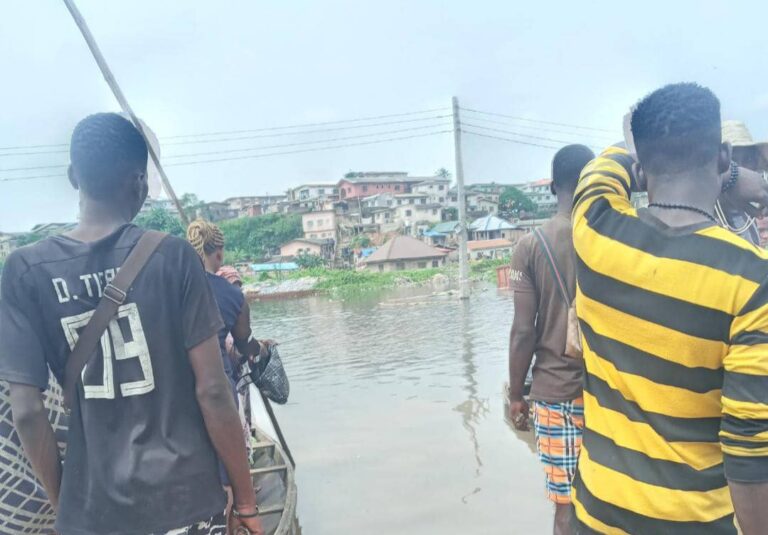 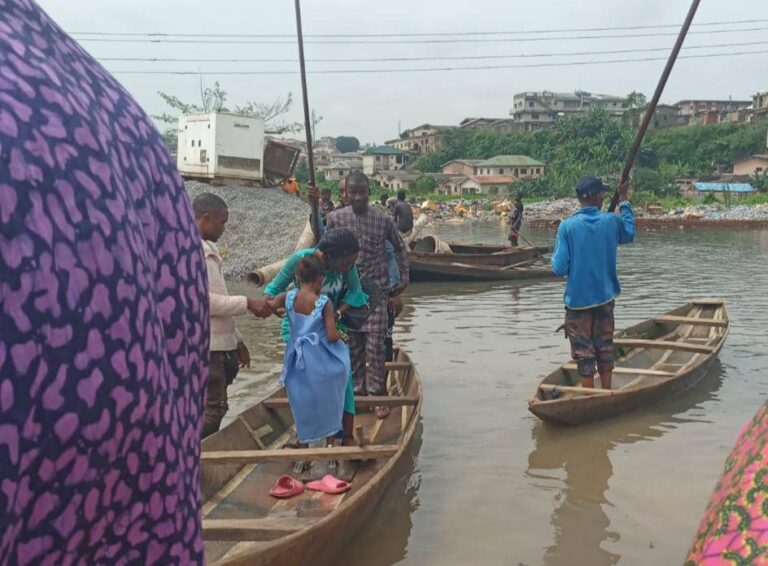 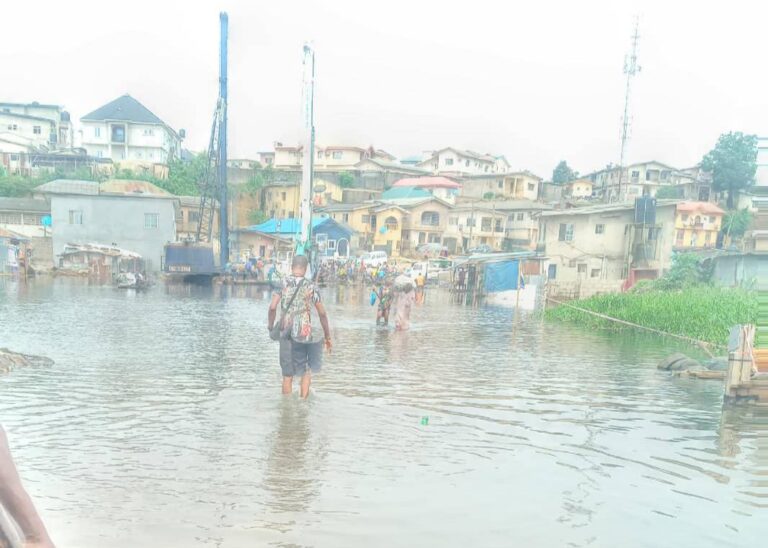 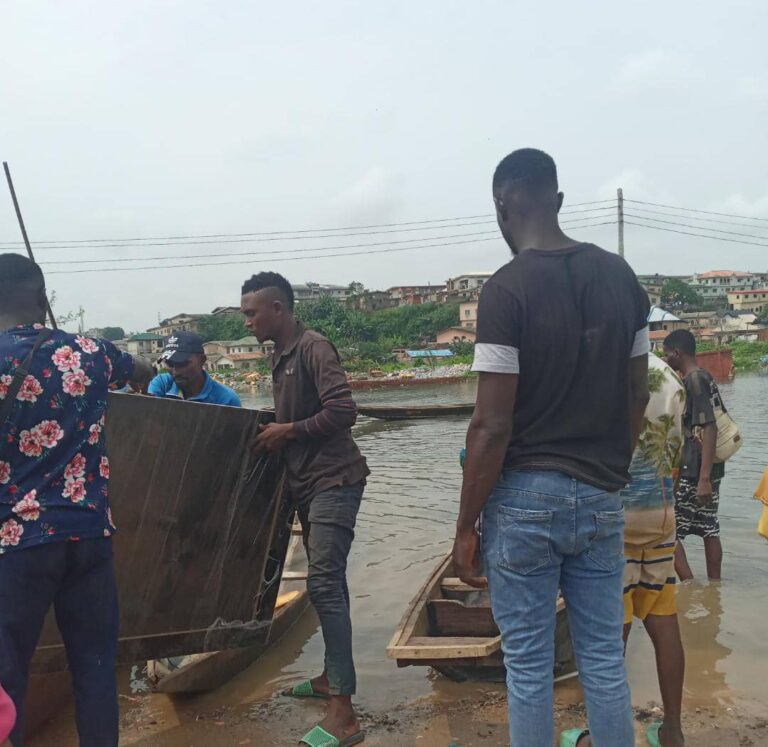 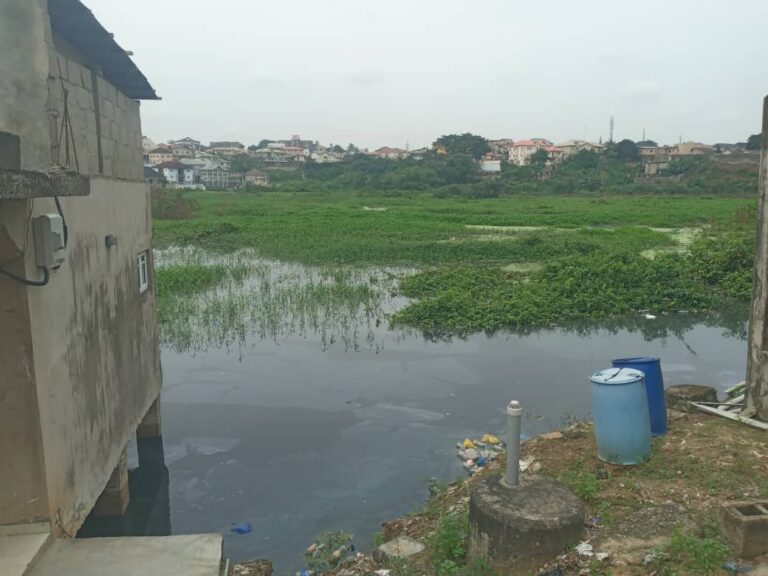 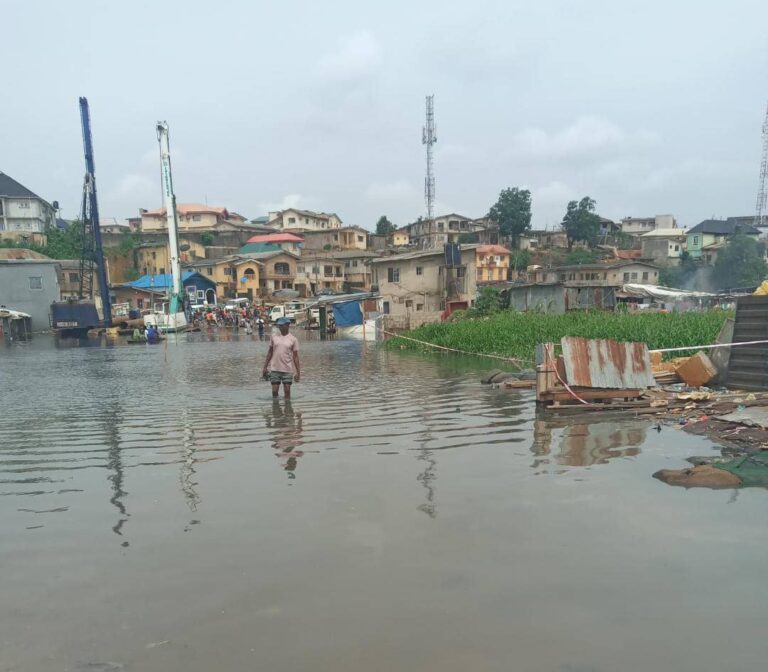 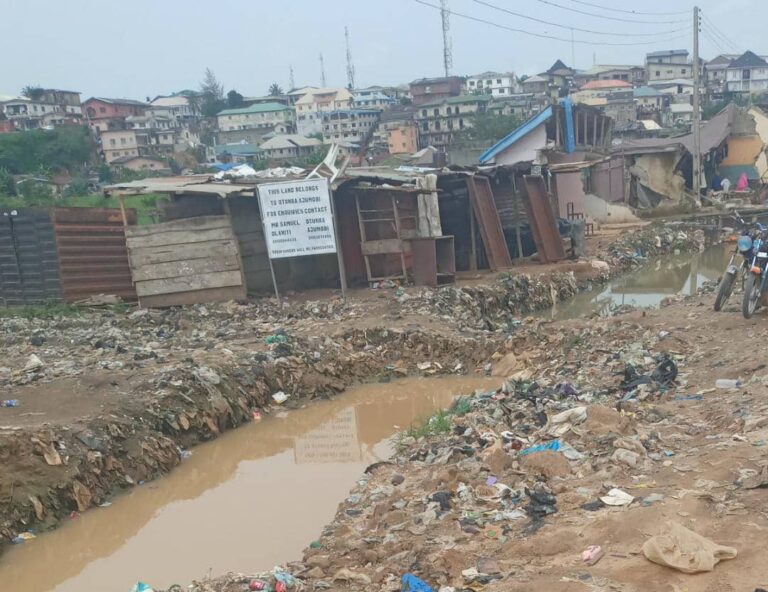 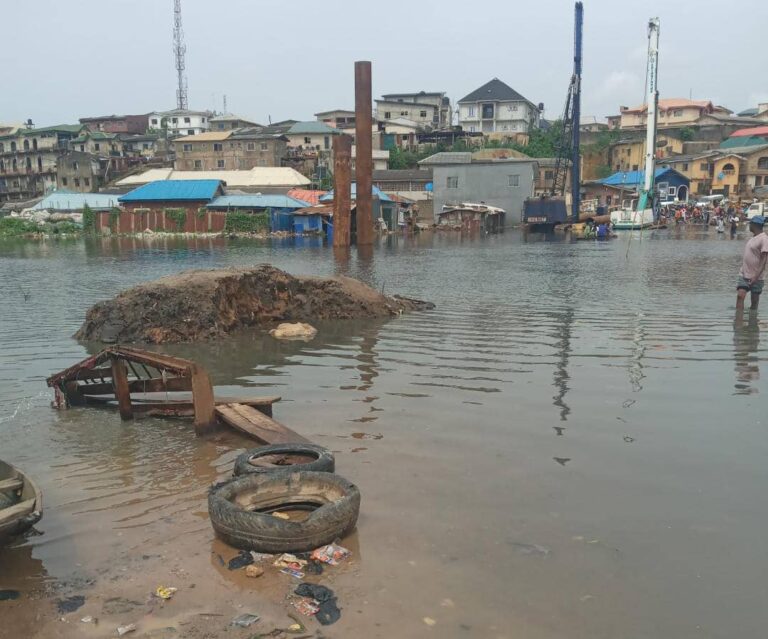 Cristiano Ronaldo Leaves Confederations Cup To Meet His Twins For The...