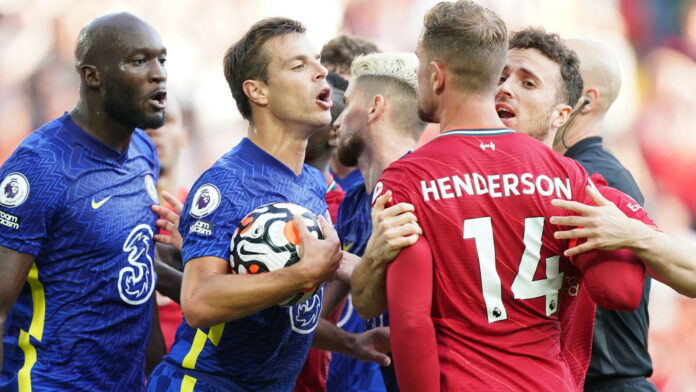 Chelsea have been fined £25,000 by the FA for failing to control their players during their 1-1 Premier League draw at Liverpool.

Referee Anthony Taylor sent off defender Reece James after a goal-line handball, with Mohamed Salah equalizing from the penalty spot.

The Chelsea players were incensed by Taylor’s decision to dismiss James, with the Blues feeling the ball had deflected off the England star’s thigh onto his arm.

“Chelsea FC has been fined £25,000 for two breaches of FA Rule E20.1 which occurred during their Premier League fixture against Liverpool FC on Saturday 28 August 2021.” 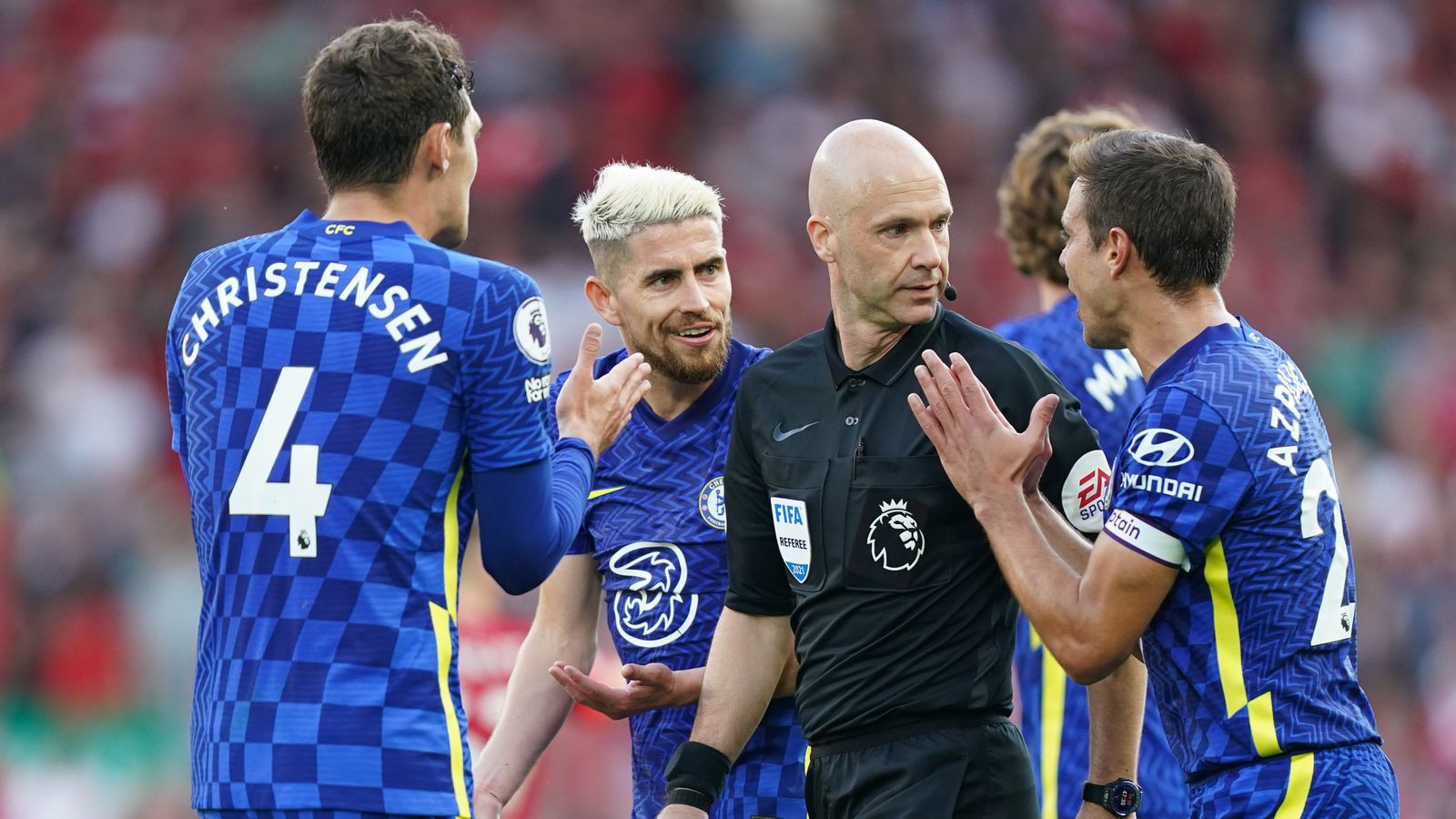 Man To Control Traffic For Three Months In Ilorin Over Internet...