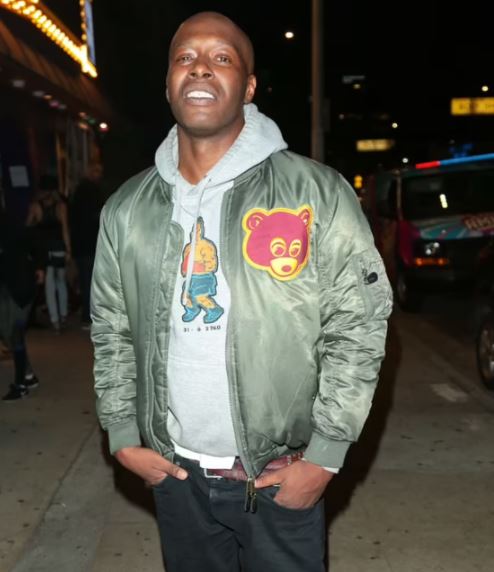 Fuquan Johnson (aka Fu), was a Stand-Up Comedian and actor living in Los Angeles. He had been performing stand up for over 10 years and have had the opportunity to tour the country with various headliners, including Shawn & Marlon Wayans

The 6 feet height Comedian & Writer Fuquan Johnson was born on December 3, 1978, by his mother Paulene Johnson at Maplewood Township in New Jersey.

He completed his high school at Columbia High School, and in his school years, he also played basketball for his school team.

His career began in 2010 by showing his talent at New York Comedy Club alongside Vincent Oshana, Natasha Cordova, and many other fellow Comedians.

In 2013, Johnson worked as a Production Assistant for the TV Mini-Series “That’s a Friend,” which gave him a different life experience.

In his life, he had performed in many Live Comdeay shows such as Velvet Cirus, Funny Peeps, Tickle me (Laff House Comedy Club), A Silly Saturday, Crack’EM UP, and many others.

In addition to Comedy, Johnson had also been invited to Host many comedy shows such as “LAUNCH & My Bad.”

New Jersey-based Comedian Fuquan Johnson’s family was stunned, including his fans, on September 4 when the medical examiner confirmed his death.

According to the media reports, he attended a get-together party with his fellow Comedian Kate Quigley on Friday night at Venice Neighborhood in Los Angeles, California.

When the 911 crew got to the scene after midnight, they found four persons, out of which Johnson and two others died due to an intoxication overdose, and Quigley was sent to the hospital.

In the industry, Fuquan had earned a reputation by making people laugh for more than 12 years.

Fuquan was active on the social media sites Facebook and Instagram, where he shared his life memories in the form of pictures that show his Struggle for Success.

“My family didn’t approve my music at first, now they are...