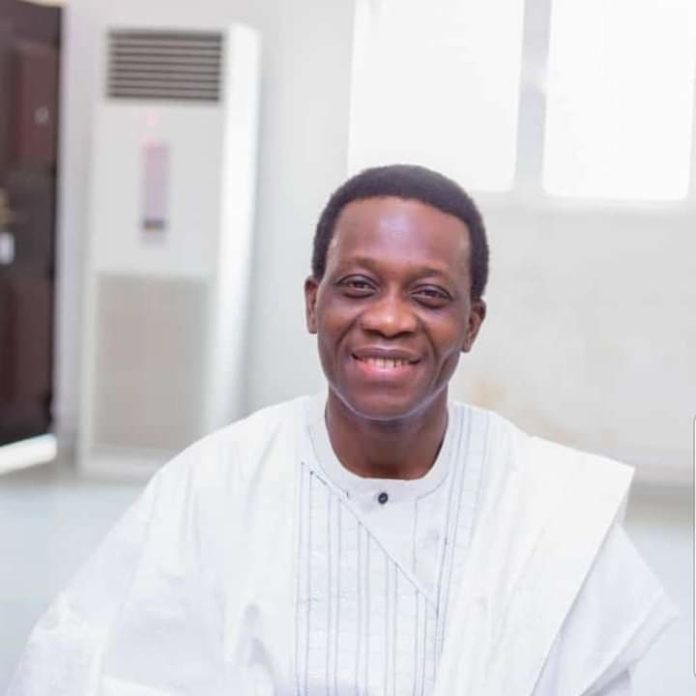 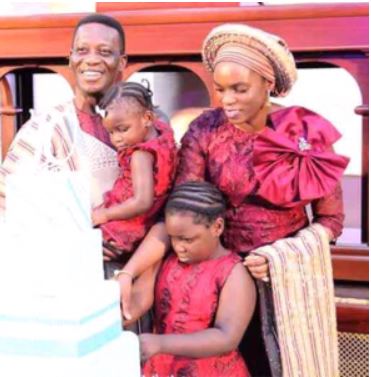 Pastor Dare Adeboye was married to Mrs Temiloluwa Adeboye and their union was blessed with three beautiful daughters.

Pastor Dare Adeboye was a life coach, a motivator and a bridge between generations. He was being described as one of the most influential youth pastors in the Redeemed Christian Church of God Worldwide. Dare created mediums for young people to feel empowered and prepare themselves to carry the mantle of the church and the mission and goals of the church. 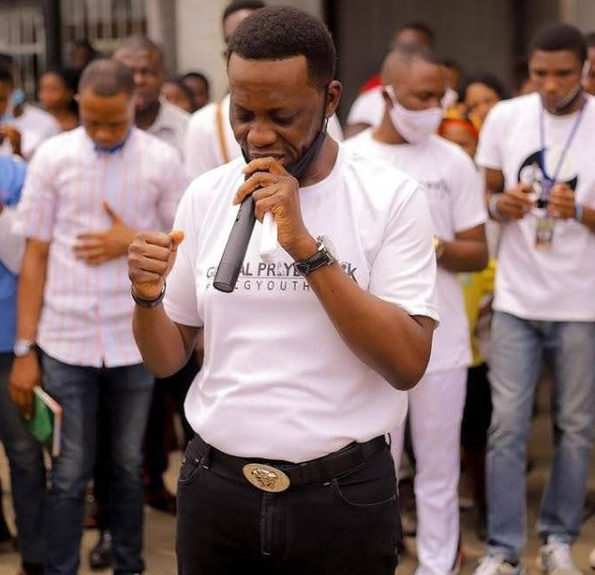 He was also the conveyer of #Dominion2018 and transfers the burning passion for God to any lives he comes across.  The late pastor served as the RCCG House of Praise Birmingham Senior Pastor, the RCCG Kaduna 1 Provincial Youth Pastor & RCCG Region 8 Youth Pastor and also served as the North Central Youth Evangelist covering all the YOUTHS, RCF, RCCF, & PSF in the states of Niger, Benue, Kwara, Kogi, Nasarawa, Plateau and FCT.

According to reports, Pastor Dare Adeboye who was the Assistant Pastor in charge of Region (Youth) 35, officiated service on Sunday, May 2, and showed no sign of being ill.

He died in his sleep on Wednesday, May 5, 2021 in Eket, Akwa Ibom State, where he was based with his family. The younger Adeboye was neither sick nor on medication when the tragic incident happened. 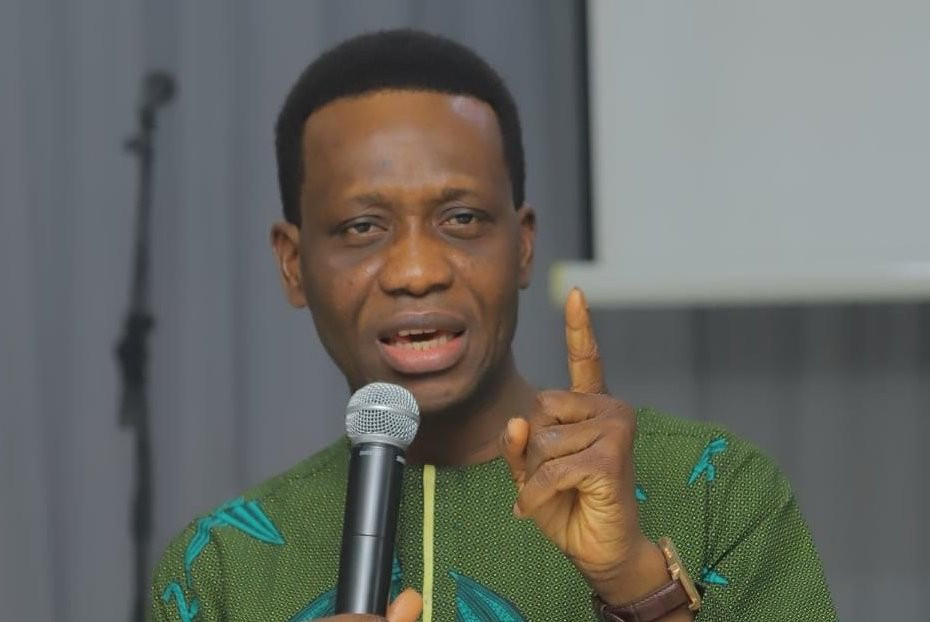 Dare would have been 43 years old in June. Last year, on his 42nd birthday, his dad, Adeboye on a social media post described him as his first miracle child.

“Our first miracle child. We pray that God will keep his miraculous working power in your life and all those who need a miracle today, will use you as a point of contact for their own in Jesus’ name. (Amen) love from Dad, Mom, and the whole Adeboye dynasty.” He wrote on his Facebook page. 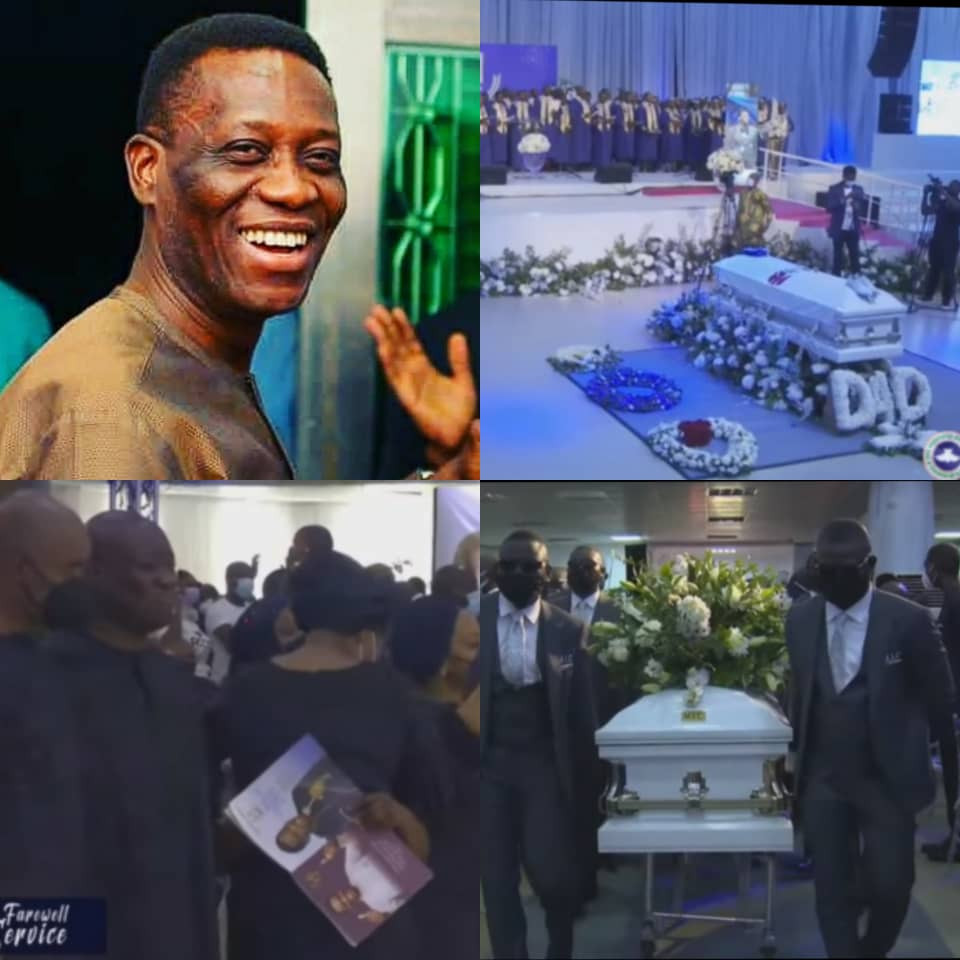 The 42-year-old pastor was buried on Tuesday, May 11, 2021, after a Farewell Service at the Youth Centre, Redemption Camp, along the Lagos-Ibadan Expressway.

In attendance at the funeral were his surviving wife, three daughters and siblings.