The project, which was accompanied by an audio version, debuted as scheduled today.

The 71-year-old musician had earlier made his Nollywood debut in the Netflix series ‘King of Boys: the Return of the king’ where he played the character “Odudubariba”.

While earlier announcing the project, Doris Udensi, his manager, had said Charly Boy’s focus was “to take a break from street protest/peaceful demonstrations and put all that energy into conscious music. 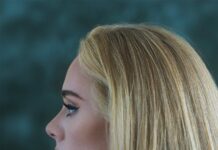 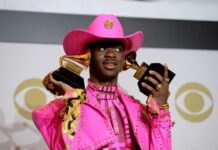 Enjoy This Cover for Burna Boy’s ‘Wonderful’ By The Bethesda Home...