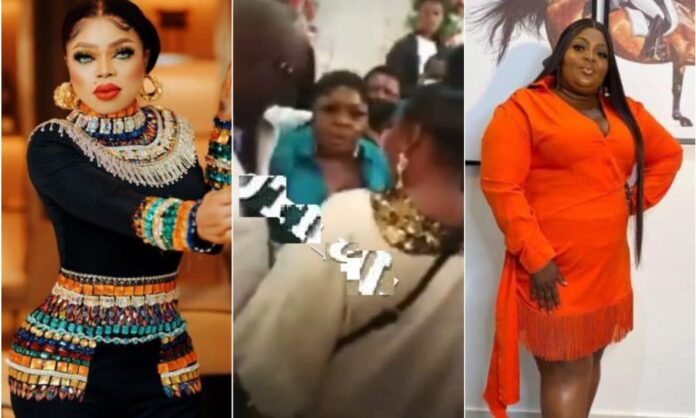 Nollywood actress Eniola Badmus has sparked outrage on social media after being caught on camera fighting at Bobrisky’s 30th birthday party, which was held in Lagos yesterday night.

Bobrisky shut down Lagos for his luxury party as top Nigerian celebrities and millionaires stormed his birthday to honour and celebrate with him.

However, a video that emerged online captured Eniola Badmus in a heated argument with a guest at the party over unknown reasons.

In the video, Eniola Badmus, who seemed angry, repeatedly pushed the guest, and some other guests were seen trying to resolve the issue. 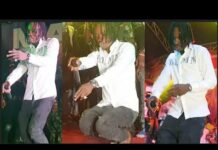 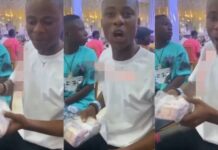 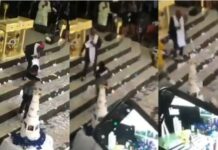