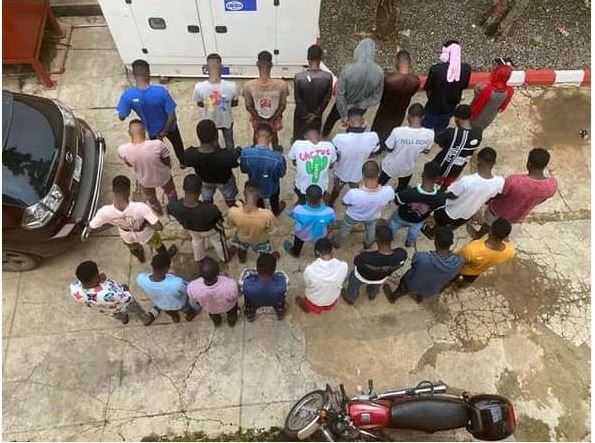 EFCC spokesman, Mr Wilson Uwujaren said in a statement yesterday that the suspects were arrested following an intelligence report on their alleged involvement in internet-related fraud.

“Part of the intelligence indicated that suspected internet fraudsters were operating in campuses around Ilorin to swindle unsuspecting victims of their hard-earned income,’’ he stated. 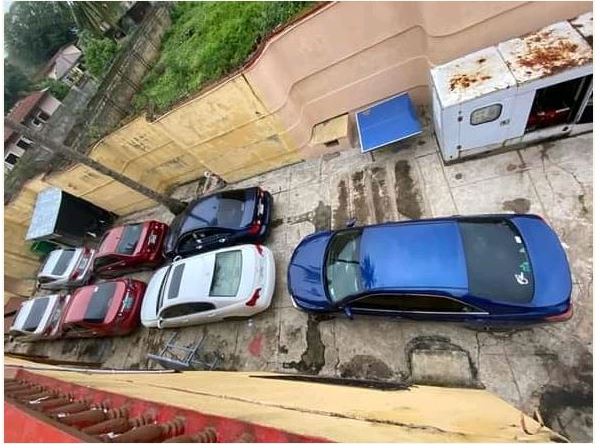 The spokesman said that based on intelligence reports and weeks of surveillance, EFCC operatives searched some hostels in the university on Sept. 19 and made a number of arrests.

He added that during interrogation, those found not culpable were released to the Students Union Government (SUG) of the institution, while the targets were taken to the zonal command headquarters for questioning. 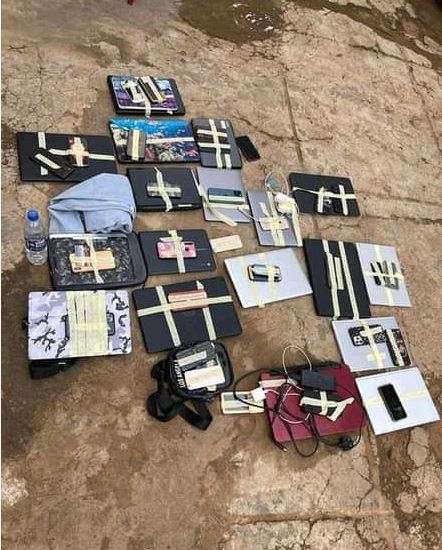 Uwujaren said that some of the items recovered from the suspects were six exotic cars, several laptops, mobile phones and incriminating documents. 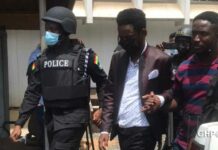 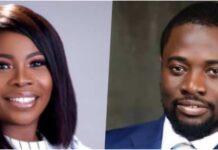 All You Need To Know About The Ajetunmobis, Couple Accused Of Fleeing With N22Billion Investor Money 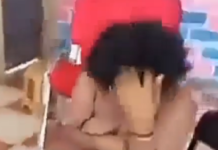 I Have Killed Over 100 People – Ade Lawyer Confesses