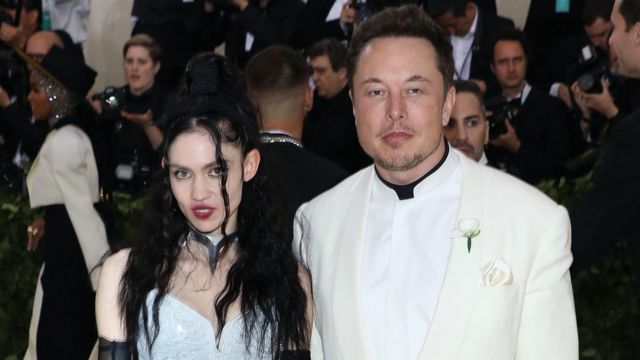 Elon Musk and Claire “Grimes” Boucher have “semi-separated” after three years of being together, the billionaire tech entrepreneur reportedly said. However, Musk said that he and the Canadian singer would continue to co-parent their one-year-old son X Æ A-Xii. Musk said that his work at SpaceX, through which he aims to colonize Mars and make humans a multiplanetary species, and Tesla, with which he is transitioning mobility to cleaner fuel, required him to stay in different parts of the US and travel abroad frequently. And this has led the couple to take different paths in life.

“We are semi-separated but still love each other, see each other frequently and are on great terms. It’s mostly that my work at SpaceX and Tesla requires me to be primarily in Texas or traveling overseas and her work is primarily in LA. She’s staying with me now and Baby X is in the adjacent room,” Musk told Page Six.

Musk, 50, and Grimes, 33, started dating in May 2018. The same year they made their debut together at the Met Gala. In 2020, the couple announced that they are parents to a baby boy. When Musk revealed the name X Æ A-Xii in a tweet, many were confused about how to pronounce it. Even the parents themselves couldn’t agree on how to say it.

Musk has five teenage sons with his ex-wife Justine Musk. He then married Westworld star Talulah Riley twice; first in 2010 but they divorced in 2012. They remarried in 2013 but they divorced for the second time in 2016, following which Musk began a relationship with Aquaman star Amber Heard from 2017 to 2018.

Canadian popstar Grimes has previously said that welcoming her baby with Musk opened her up to a whole new world of creativity. She said having a baby was a kind of “rebirth for me, like artistically.”
38
SHARES
ShareTweet

4 Year Old Boy Dies After Long Nap At The Creche,...