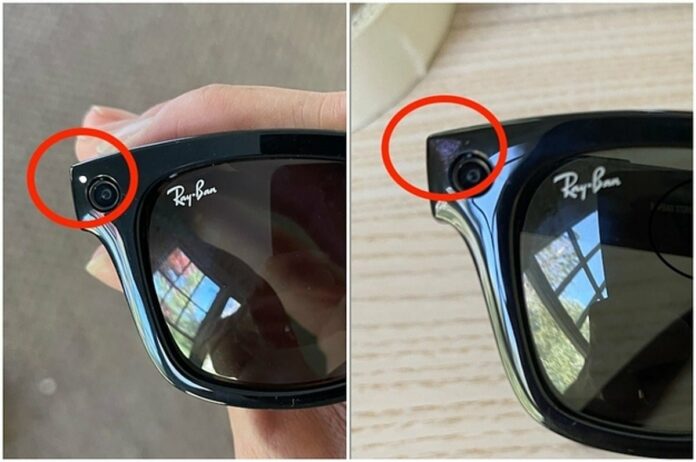 Facebook has unveiled its first “smart glasses” as a part of its attempt toward offering augmented-reality spectacles.

At the launch yesterday, Facebook said the glasses line, called Ray-Ban Stories, would sell at a value starting from $299.

It said the glasses, created in partnership with Ray-Ban maker EssilorLuxottica (ESLX.PA), will allow wearers to listen to music, take calls or photos, make short videos, and share them across Facebook’s services using a companion app. 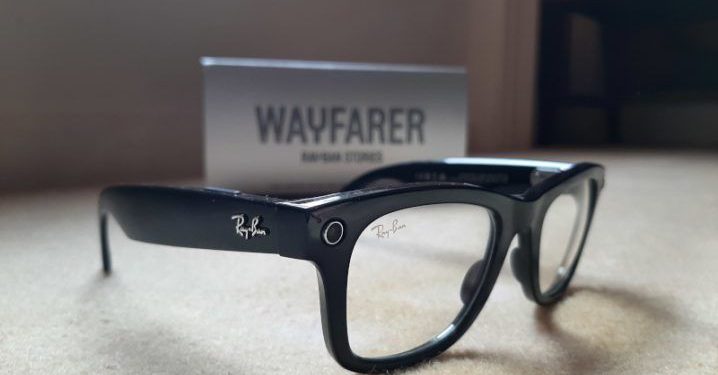 The social media giant, which reported revenue of about $86 billion in 2020, has been investing heavily in virtual and augmented reality.

It had developed hardware such as its Oculus VR headsets and worked on wristband technologies to support augmented reality glasses.

‘Ritual’; I Can Never Go Out Without My Pant – Nigerian...