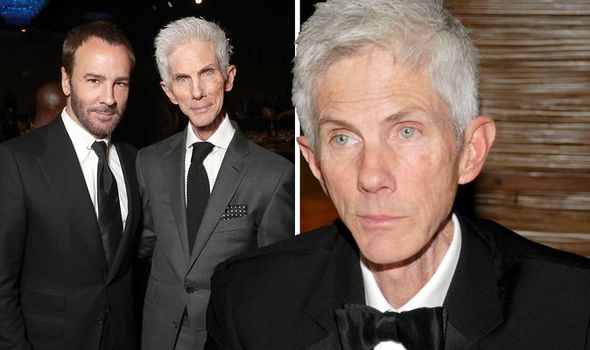 Richard Buckley has died at the age of 72.

The fashion journalist, who was married to designer Tom Ford, 60, passed away at their family home on Sunday night, September 19. After 35 years of marriage, Buckley passed away of “natural causes.”

The sad news was confirmed by Ford’s team who released a statement on Monday, September 20.

It read: “It is with great sadness that Tom Ford announces the death of his beloved husband of 35 years, Richard Buckley.

“Richard passed away peacefully at their home in Los Angeles with Tom and their son Jack by his side.”

The couple first met at a fashion show in 1986 and sparks flew between them as they started dating soon after.

After 28 years together, the pair finally decided to tie the knot in 2014 soon after same-sex marriage was legalized in the United States.