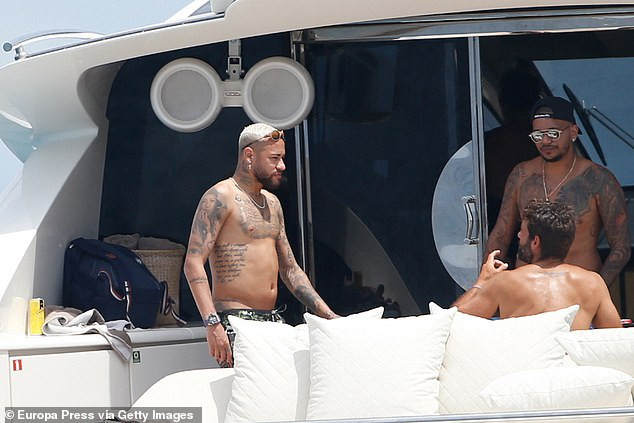 PSG and Brazil footballer, Neymar has laughed off reports he is overweight. Neymar has faced criticism of being over weight and not being in the ideal shape by French media. 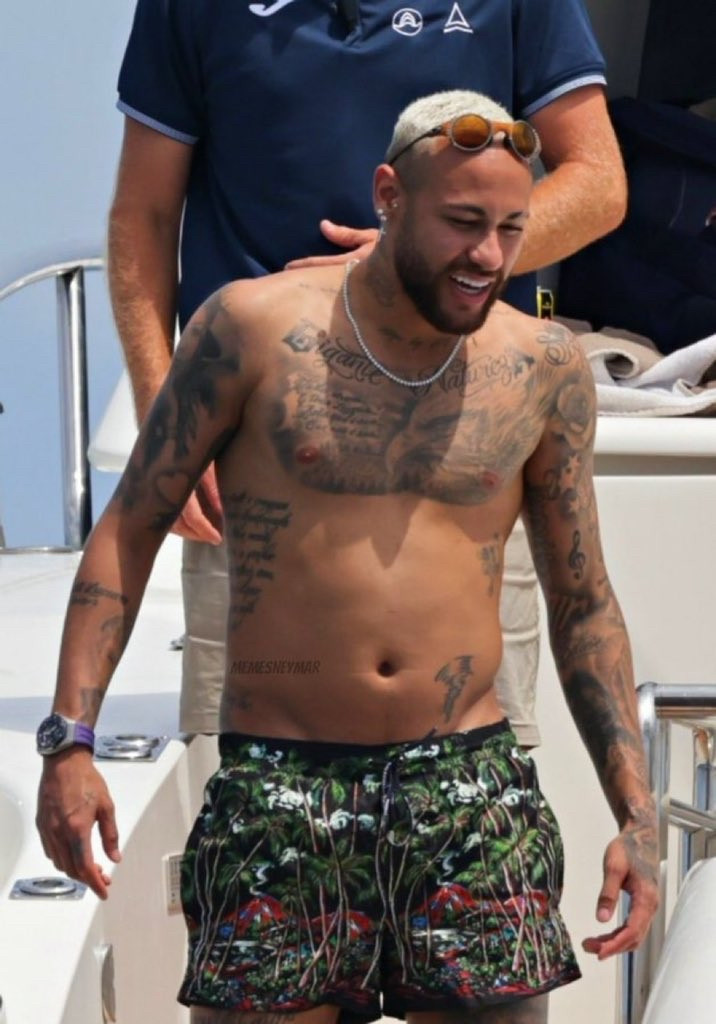 But Neymar played the full match on Thursday, September 2, as Brazil defeated Chile 1-0 in a World Cup qualifier. Following French media suggestions that Neymar was out of shape after PSG’s win over Reims last weekend, the player has now issued a response

Neymar posted on his Instagram story, saying of the Chile match: “Did we play well? No! Did we win? Yes!”

He then addressed criticism of his weight, saying: “The shirt was size G (large), I’m at my weight. Next game I’ll order an M,” along with several laughing emojis. 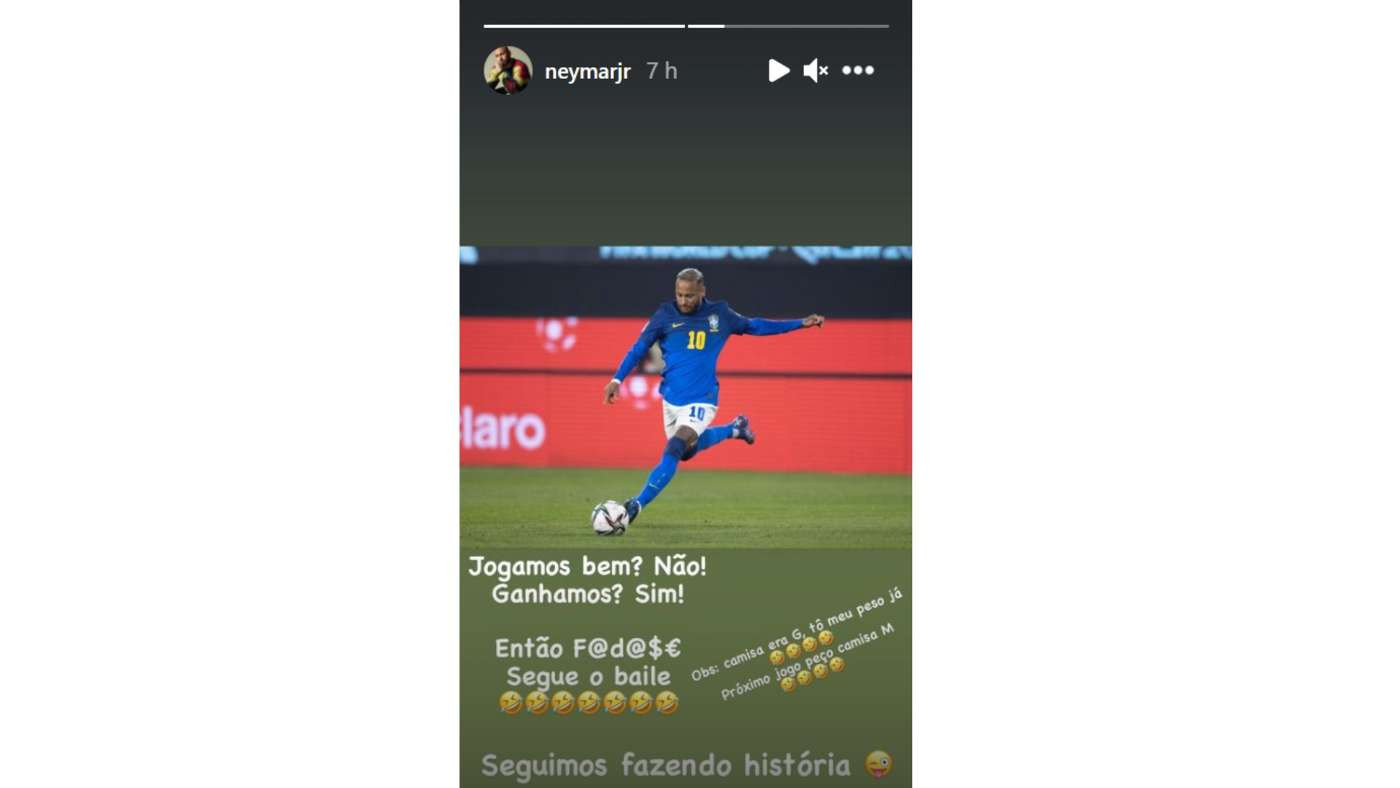 Whatis your take on this?