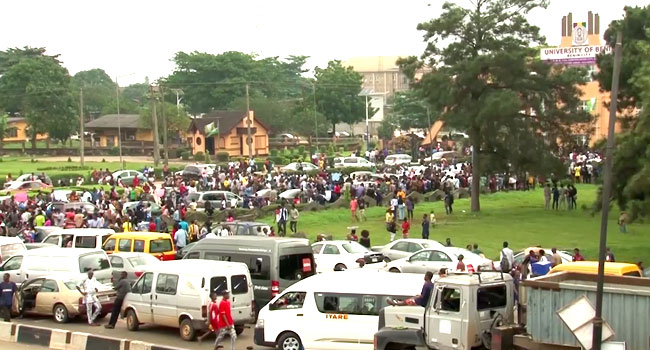 Students of the University of Benin (UNIBEN) have rejected the N20,000 increase in the late registration fee recently imposed by the school’s management.

They took to the Benin-Lagos expressway in protest yesterday, causing gridlock on the ever-busy federal road. 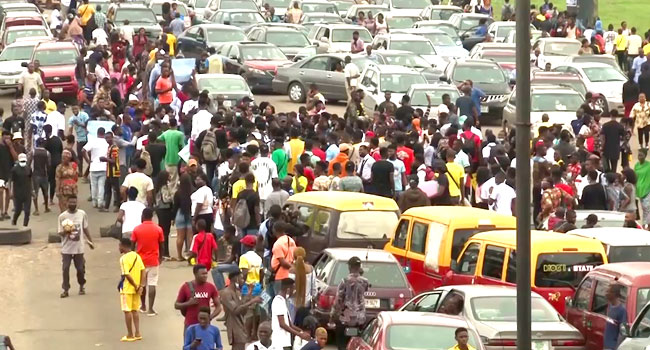 During an interview with Channels Television, while the demonstration was ongoing, some of the students described the increment as impromptu and asked the Vice-Chancellor, Professor Lilian Salami, to consider their plight.

“You are asking us to top up an extra N20,000 which is actually impromptu on our part,” an aggrieved student said. “It is an injustice to us. We have not afforded the school fees and now, you are talking about an extra N20,000.”

The protesting students who carried placards with various inscriptions such as ‘Oppression Comes In Different Forms’ and ‘We Didn’t Sign For This Injustice’, played solidarity songs with a public address sound system. 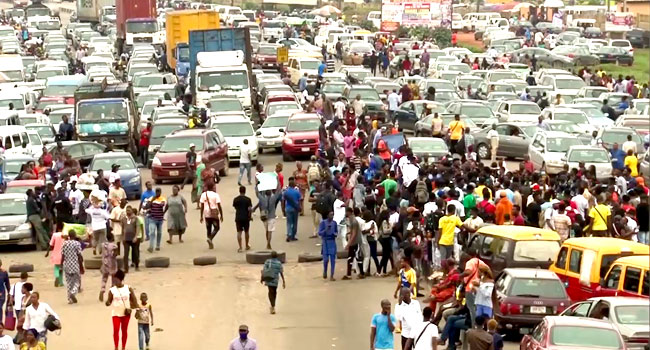 Another student told The Press that they were aggrieved that the additional sum to their fees came barely two weeks when the portal was opened.

He lamented that the same platform had been frequently down, thereby denying access to those who want to pay.

Efforts made by newsmen to contact Professor Salami proved abortive as she was unavailable as of the time of filing this report.

Should Senate Ask PMB To Give Details Of Plan To Address...