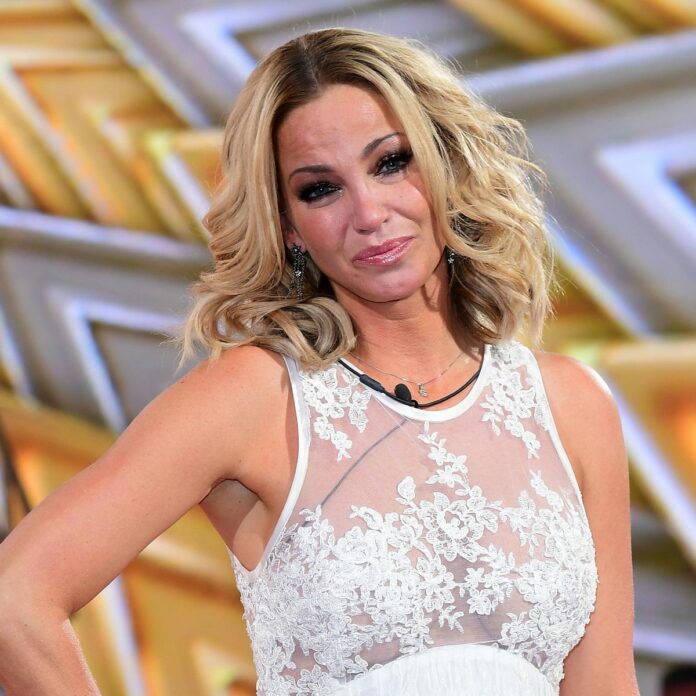 Harding’s mother Marie confirmed the news in a post to her daughter’s official Instagram account on Sunday.
“It’s with deep heartbreak that today I’m sharing the news that my beautiful daughter Sarah has sadly passed away. Many of you will know of Sarah’s battle with cancer and that she fought so strongly from her diagnosis until her last day. She slipped away peacefully this morning,” Harding’s mother said in a statement.

She also thanked fans for all the support her daughter had received over the year.
“It meant the world to Sarah and it gave her great strength and comfort to know she was loved. I know she won’t want to be remembered for her fight against this terrible disease — she was a bright shining star and I hope that’s how she can be remembered instead,” she said.
Harding revealed in August last year that she had been diagnosed with breast cancer. She said she was undergoing weekly chemotherapy sessions and doing her best to fight the disease.
“There’s no easy way to say this and actually it doesn’t even feel real writing this, but here goes. Earlier this year I was diagnosed with breast cancer and a couple of weeks ago I received the devastating news that the cancer has advanced to other parts of my body, ” Sarah wrote at the time.
In March, Harding released a book called “Hear me out” where she told her story, including her battle with the disease.
Girls Aloud achieved fame on an ITV talent show almost two decades ago, and went on to have 20 top consecutive UK top 10 singles including “Love Machine,” “Jump” and “The Promise.”
43
SHARES
ShareTweet

Kate Henshaw Blast Comedian Akpororo For Disrespecting Her + His Apology