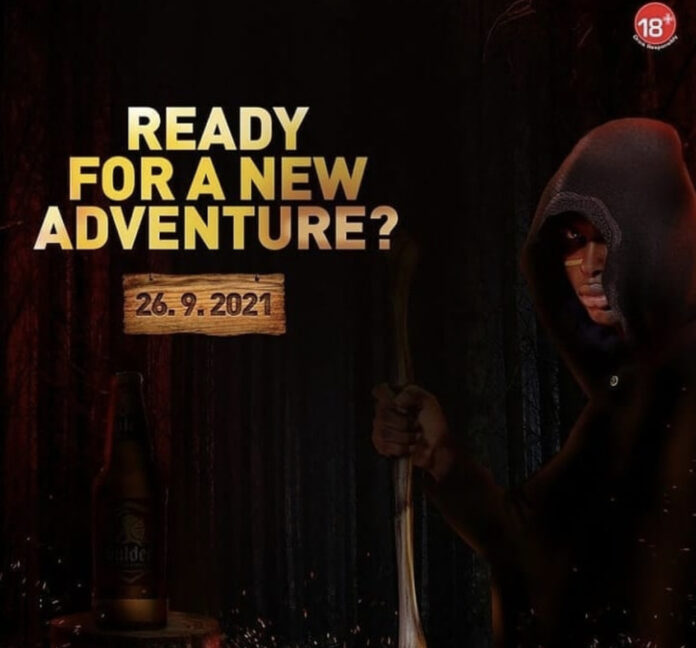 Organisers of the Gulder Ultimate Search (GUS) have announced that the 11th season of the show will commence today.

The organisers broke the news in a terse post via the show’s official Instagram handle on Friday. 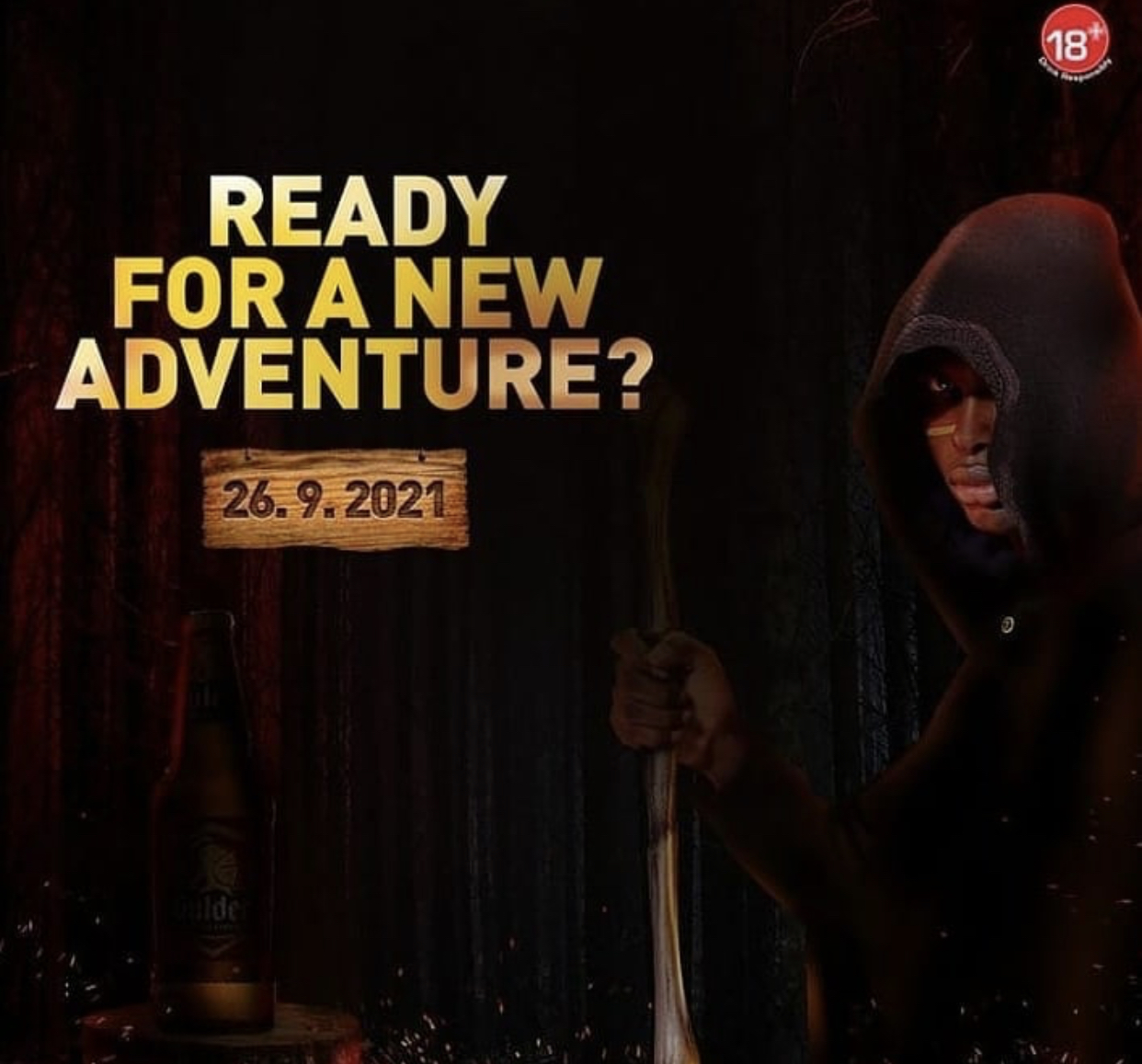 This year’s edition of the survival reality show titled ‘The Age of Craftsmanship’ was earlier billed to start on October 16 and run till December 19.

But in the latest surprise update, the organisers said the show will begin on September 26, while urging fans to anticipate its return.

Man’s Manhood ‘Cracks’ And Swells While Having Sex With Girlfriend. Photos