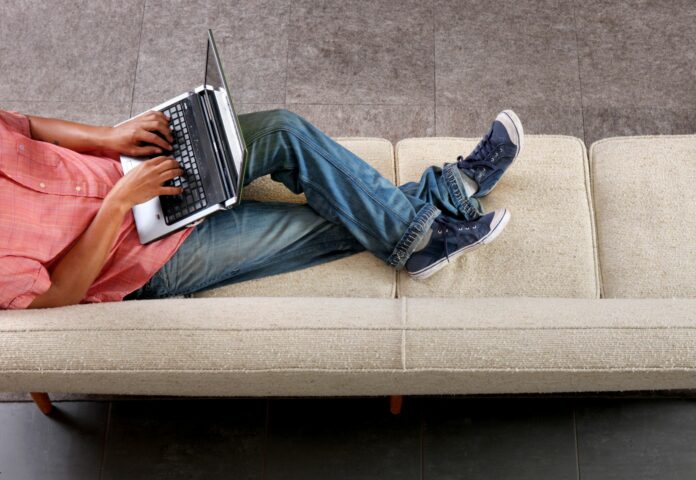 A study published on Human Reproduction Update showed a significant decline in sperm counts in men between 1973 and 2011.

Also, an article published on usatoday.com indicated that there had been a slump in the sperm count of men in the western world in the last four decades.

Studies like these have raised concerns s regarding reproduction in males. Male sperm counts have been dropping, yet scientists can’t tell exactly why.

Different theories and suggestions have been made regarding why there has been a decline in sperm counts or male fertility. Among some of the culprits that have been mentioned include an increase in testicular temperature, obesity, smoking and stress.

Perhaps the use of technological tools like laptops can cause male infertility. This article will discuss that.

Different studies have shown that an increase in testicular temperature is the cause of abnormal spermatogenesis in some common male infertility-related diseases such as undescended testicles and varicocele.

The scrotum is external male genitalia and is located underneath and behind the penis. Normally during embryogenesis (the events that occur during the first eight weeks after fertilization), the testis is initially located intraperitoneally within the abdominal cavity.

But, around eight weeks of gestation, the testis starts descending (under the gubernaculum testis guidance) into the scrotum. It completes its descent by the middle of the third trimester.

When the testis does not move to descend into the scrotum, the condition is called cryptorchidism or undescended testicles.

Descent of testis into the scrotum (which lies outside the body) is one way to ensure that the testes are kept at a temperature cooler than that of the body.

However, in cases where the temperature of the testes increased, it can be detrimental to spermatogenesis and can as well damage already produced sperm cells.

When exposed to too much heat, the sperm cells can die, sperm production can reduce, and might lead to the formation of abnormally shaped sperm cells, resulting in infertility. 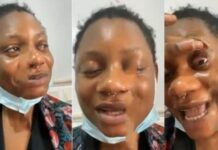 How To Love Your Body After Childbirth