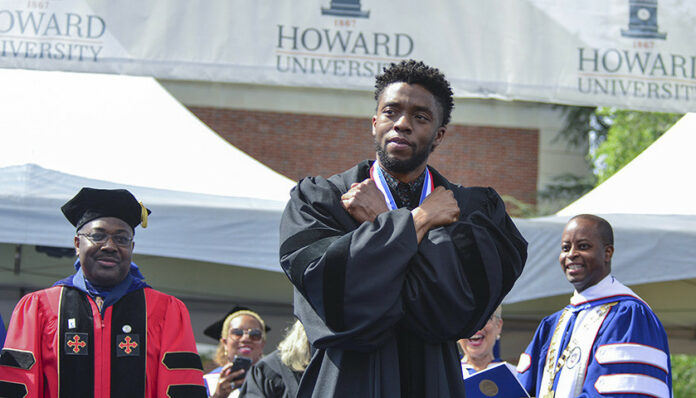 Howard University has officially renamed its College of Fine Arts after the university’s late alumnus and actor, Chadwick Boseman.

The university which has now revealed the first look at the Chadwick A. Boseman College of Fine Arts on Instagram, had announced in May 2021 that it would rename its college of fine arts after the Oscar-nominated actor, who graduated from the university in 2000.

Boseman spent considerable time advocating for the college to be reinstated, both while attending the school and after he graduated.

The University wrote on their social media page below: 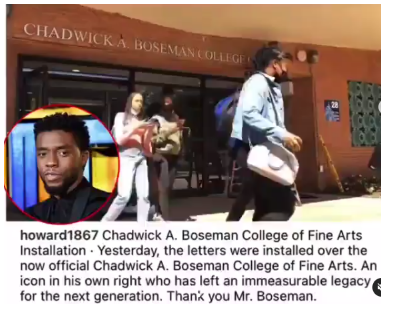