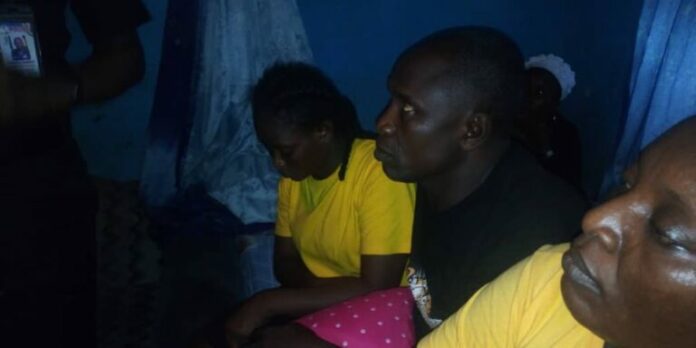 Hakeem Odumosu, Lagos commissioner of police, has visited the family of Monsurat Ojuade, an 18-year-old girl who was killed during a raid by police operatives at Ijesha axis of the state.

TSB NEWS had reported that the 18-year-old was shot on Friday night, following a police raid in the area. 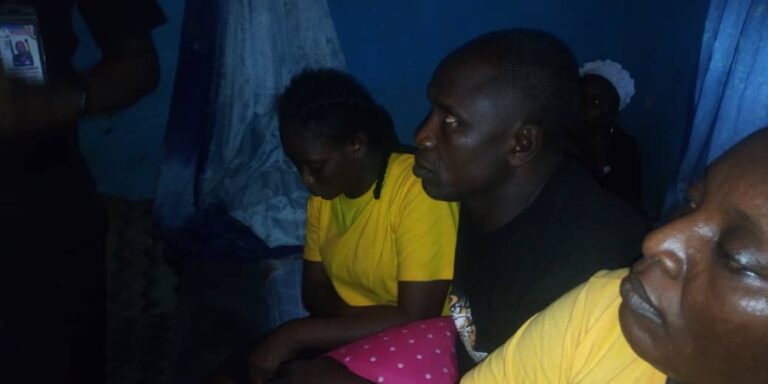 Today, Odumosu visited the deceased’s family to commiserate with them, and revealed the name of the detained officer as Samuel Phillips, a sergeant.

The police commissioner also presented a letter of condolence from Usman Baba, inspector-general of police, to the family.

“Accompanied by top members of the Lagos state police command’s management team and other senior police officers, the commissioner of police expressed, on behalf of the inspector-general of police, Alkali Baba Usman, psc(+), fdc, NPM; officers and men of the Command, his heartfelt condolence to the bereaved family,” a statement by the Lagos police command reads. 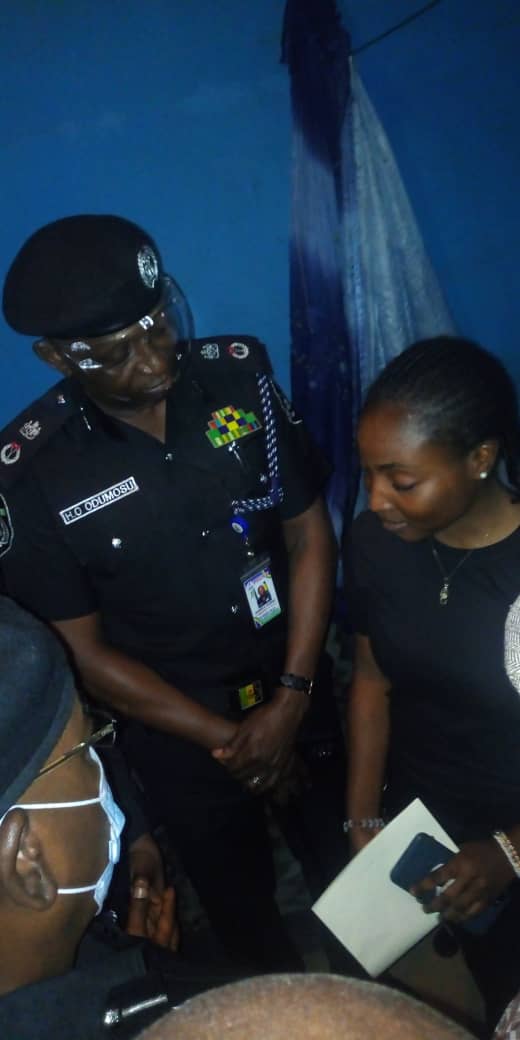 “While expressing regret over the unfortunate incident, the CP prayed for the repose of Monsurat’s soul, and also prayed that God grants the bereaved family the fortitude to bear the great loss.

“Presenting a letter of condolence to the family, the commissioner of police also reassured them that justice would be served, disclosing that the culprit, Sgt. Samuel Phillips, had been arrested, and was currently undergoing an orderly room trial.”