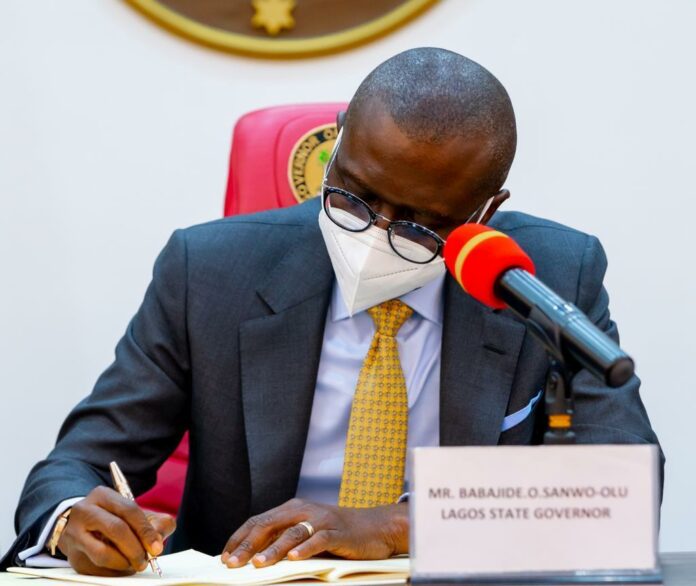 The state Commissioner for Information and Strategy, Mr Gbenga Omotoso, in a statement on Friday, said the governor signed the bill after returning from an official trip.

“The Governor signed the bill for a law to impose and charge VAT on certain goods and services on the 10th of September, 2021, after returning from an official trip to Abuja. By this act, the Bill has now become a Law,” the statement partly reads.

The bill passed through first and second readings on September 7 and was then handed to the House committee on finance. 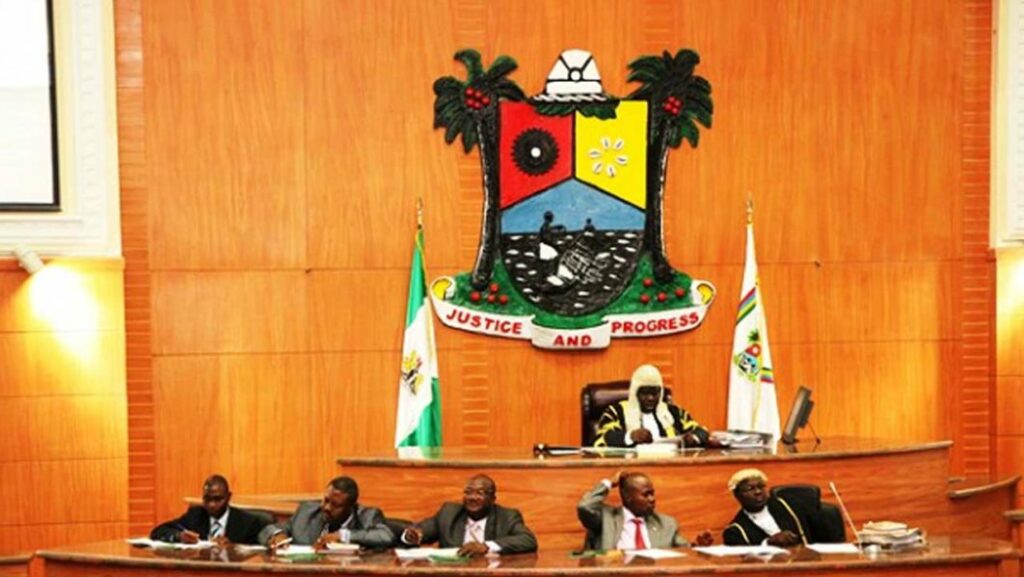 Nigerians may pay more and government may collect less. watch the video below

Below are the highlights of the VAT bill:

What This Means For Lagos State

While deliberating on the bill during plenary, Mudashiru Obasa, the House speaker, said it would further lead to an increase in the state’s revenue and infrastructural development.