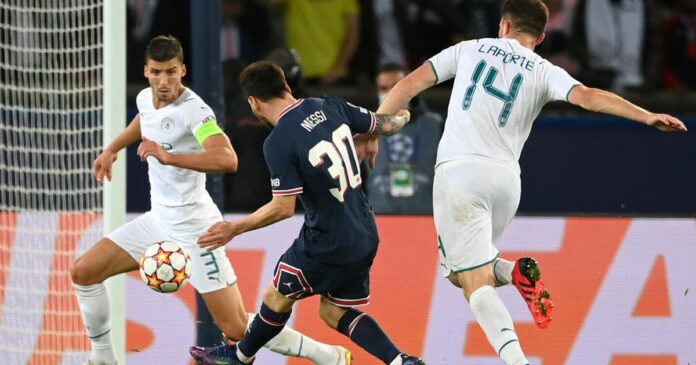 In his third start for PSG, Lionel Messi finally has his first goal for the club—and it came in memorable fashion against Manchester City.

With PSG already leading 1-0 in the 74th minute, Messi finished off a quick counterattack by cutting in from the right and finding Kylian Mbappé at the edge of the penalty box.

Mbappé, always looking for the quick one-two, rolled a pass back to Messi before the Argentina star buried his shot into the top corner for his 121st career Champions League goal—and his first for anyone but Barcelona.

The 34-year-old forward joined PSG earlier this month after more than 20 years at Barcelona, which couldn’t keep Messi due to the club’s well-documented financial troubles. 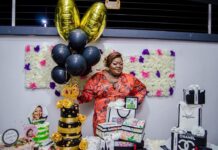 See Stunning Photos Of Eniola Badmus As She Celebrate Her Birthday 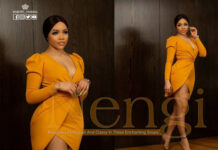 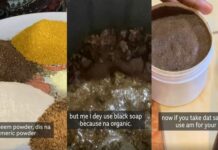 How To Make Black Soap For That Skin Glow