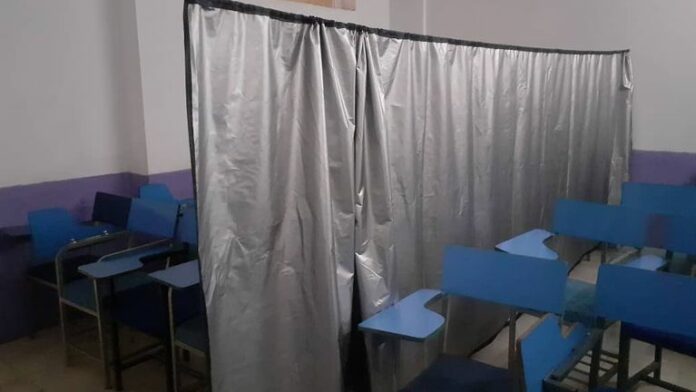 Classes in universities in war-torn Afghanistan have resumed with curtains between male and female students.

Pictures have surfaced on social media where men and women can be seen sitting on two opposite sides of the classroom with curtains between them. 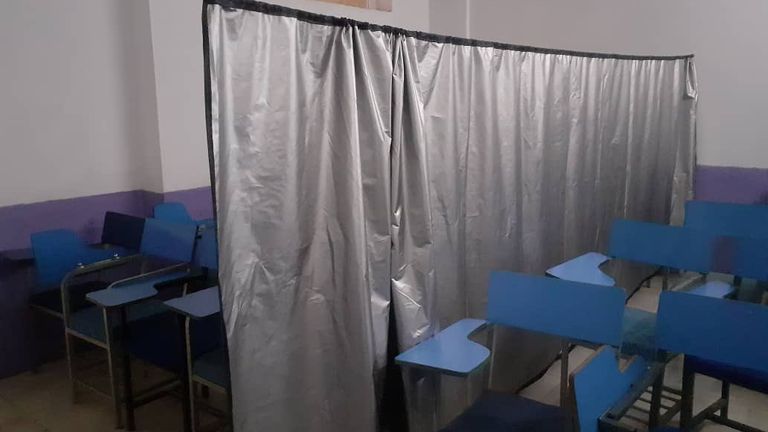 The Taliban had earlier ordered that women attending private Afghan universities must wear an abaya robe and niqab covering most of the face and classes must be segregated by sex — or at least divided by a curtain. 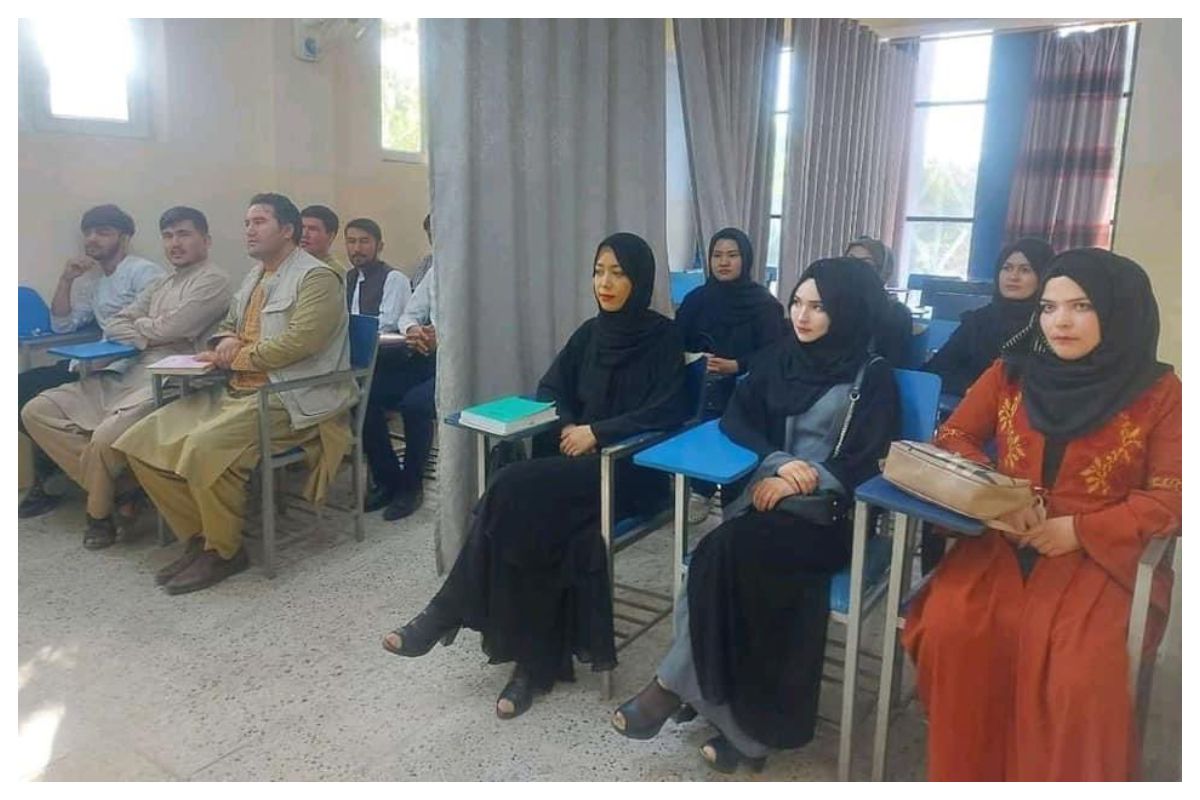 In recent years burqas and niqabs had largely vanished from the streets of Kabul, but are seen more frequently in smaller cities and towns.

In a lengthy document issued by the Taliban’s education authority, they also ordered that female students should only be taught by other women, but if that was not possible then “old men” of good character could fill in, as reported by AFP.

“Universities are required to recruit female teachers for female students based on their facilities,” the Taliban said, adding that men and women should use separate entrances and exits. If it is not possible to hire women teachers, then colleges “should try to hire old men teachers who have a good record of behaviour”.