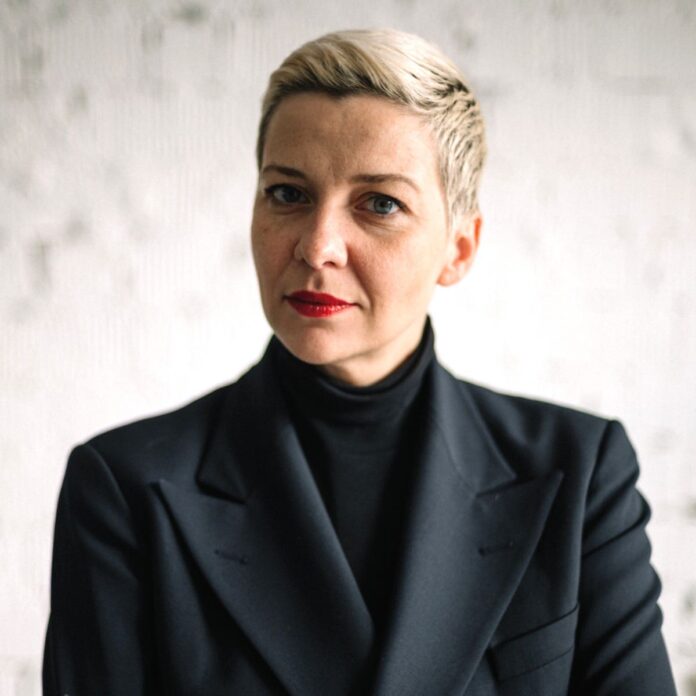 Reportedly, Maria was kidnapped by a masked man driving a minibus. Two other men were also taken with her. 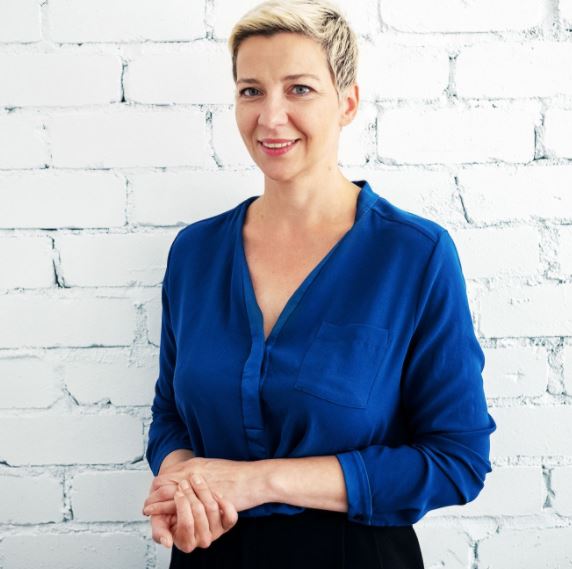 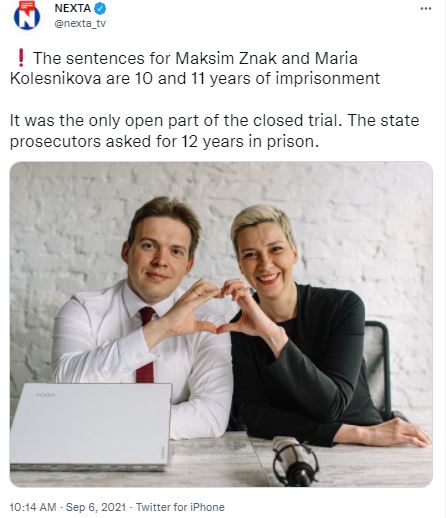 A guilty verdict has been handed down in the case of Belarusian activist Maria Kolesnikova. The activist has been accused by the Belarusian authorities of taking power and extremism.

Kolesnikova is a member of the Opposition Coordination Council and was arrested in September. She now faces an eleven-year prison sentence.

Since President Alexander Lukashenko’s controversial election victory almost exactly a year ago on August 9, 2020, Kolesnikova has been a key opposition figure in large-scale protests.

The 39-year-old was a musician and had worked on cultural projects. He spent several years in Stuttgart, Germany.

Clamp Down On Mad People In Anambra State Begins (Photos)