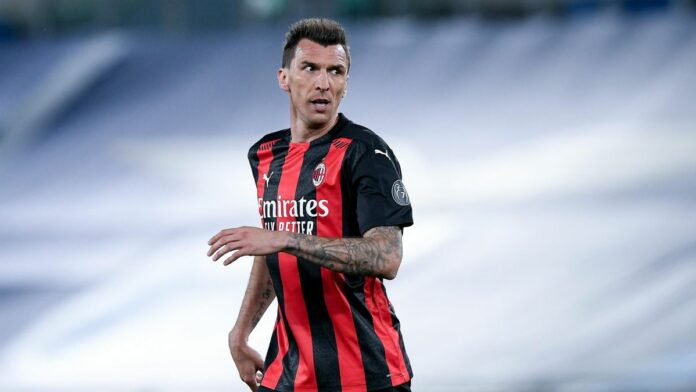 Former Juventus and AC Milan striker, Mario Mandzukic has retired from football at the age of 35.

The former Croatian international arrived at Juventus from Atletico Madrid in 2015, and after a spell in Qatar returned to Italy to turn out for AC Milan in January 2021.

He won four league titles and four Coppa Italia, and also won a Champions League and two Bundesliga titles with Bayern Munich. He was also part of the Croatia team that lost to France in the 2018 World Cup final.

In his last club stint in Serie A, he played just 11 times for Milan.

Announcing his retirement on Instagram see what he posted below: