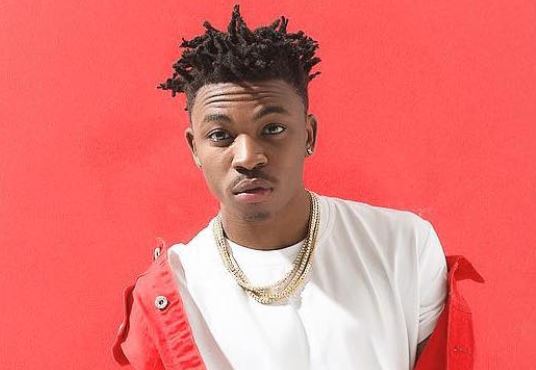 The Mayor of Lagos, Mayorkun has finally announced the release date for his incoming album.

Mayorkun made the announcement via his social media account that the album is ready and will drop in October. According to Mayorkun, there’s no time like right now.

Recall in August, Mayorkun during a Q&A session announced his second album will drop this year. He confirmed that the album is 100% ready after his manager informed fans that the album was 75% ready in June.

Though he is yet to reveal the name of his album, he dropped hints on some of the artists featured on the forthcoming project. He also tagged BBN ex-housemate, Vee to the album post.