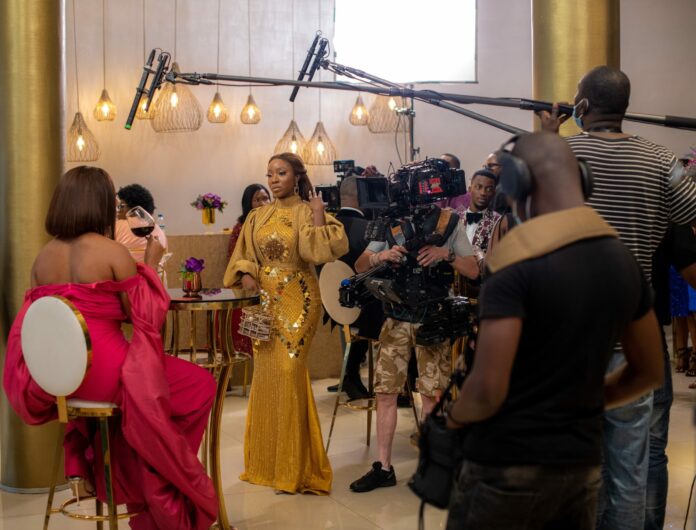 Ramsey Nouah, Kate Henshaw, and Nancy Isime are among actors to star in ‘Blood Sisters’, a forthcoming movie by Mo Abudu.

Netflix unveiled the cast just as production processes for the project were wrapped up. 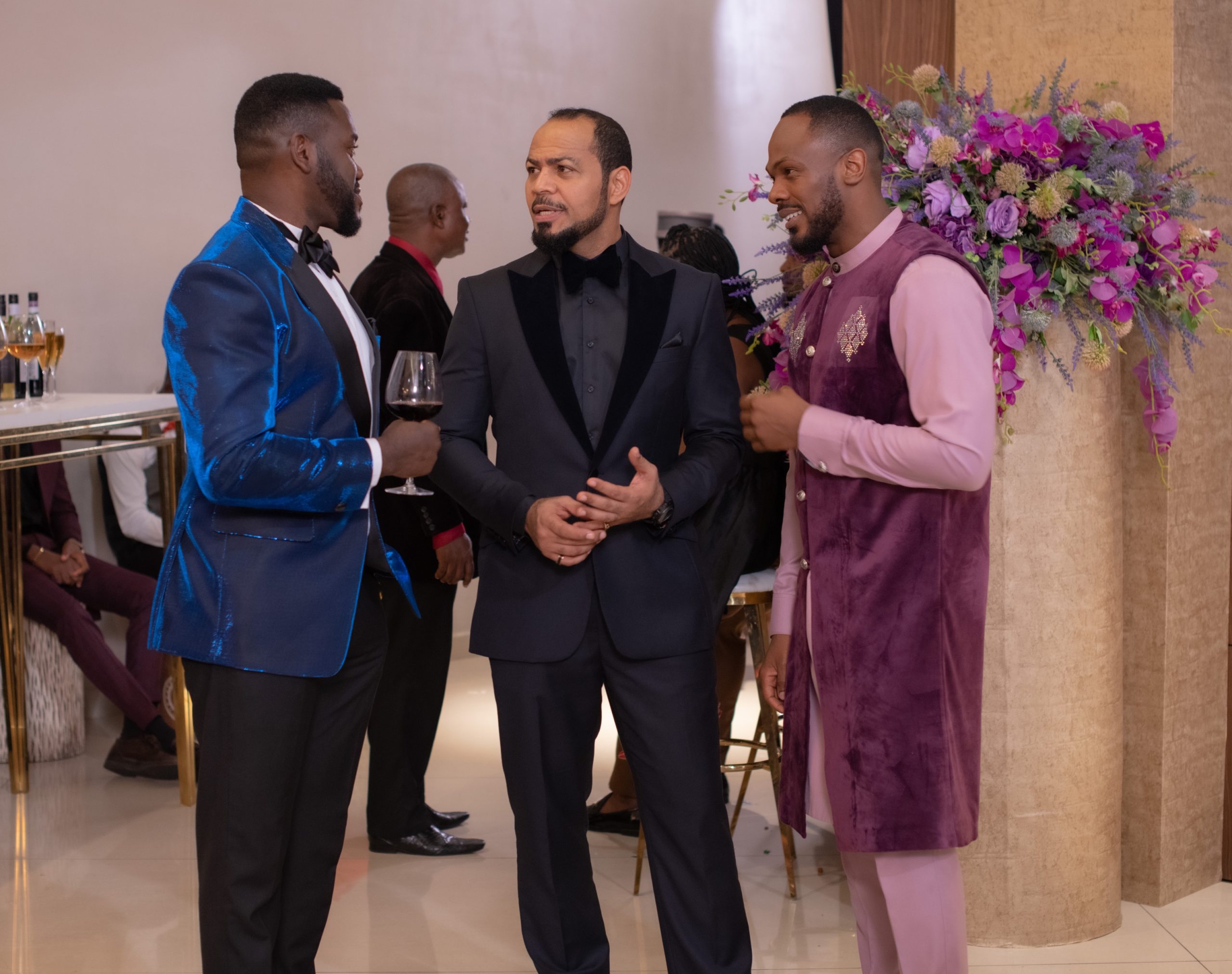 Produced by Abudu’s EbonyLife Studios, the crime thriller sees Ini Dima-Okojie and Isime play the lead roles of two friends, which are Sarah and Kemi respectively.

The movie follows the story of Sarah who is engaged to her dream man, Kola. The man turns out to be physically abusive and controlling.

Despite Kemi’s vocal misgivings, Sarah is determined to press on with the wedding. On the day of the traditional engagement ceremony, tragedy strikes and Kemi accidentally kills Kola. 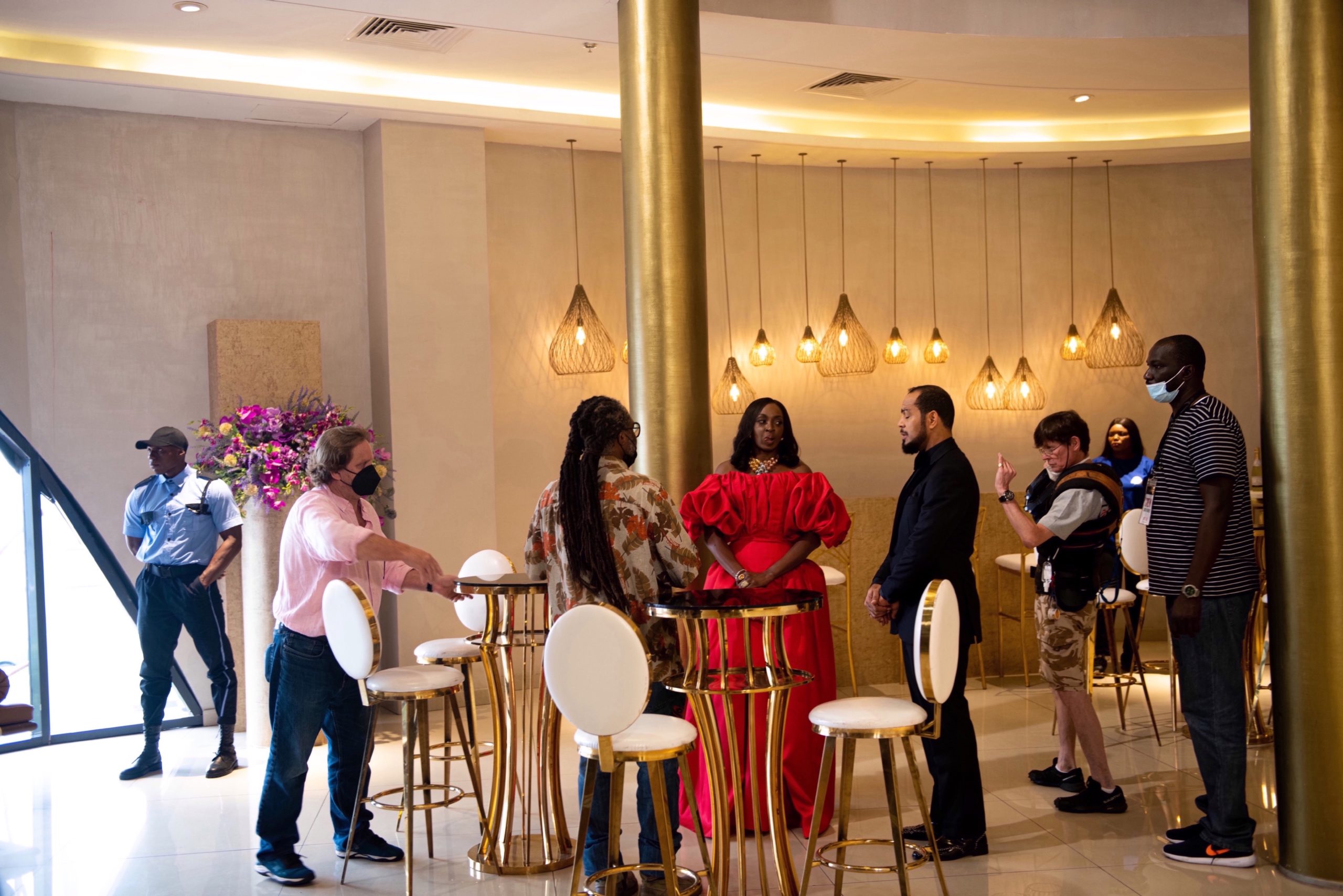 Fearing that no one will believe that she acted in self-defence, the friends decide to cover up the death, unintentionally setting off a catastrophic series of events.

Among the actors who starred in the movie apart from Dima-Okojie and Isime are Uche Jombo and Segun Arinze. 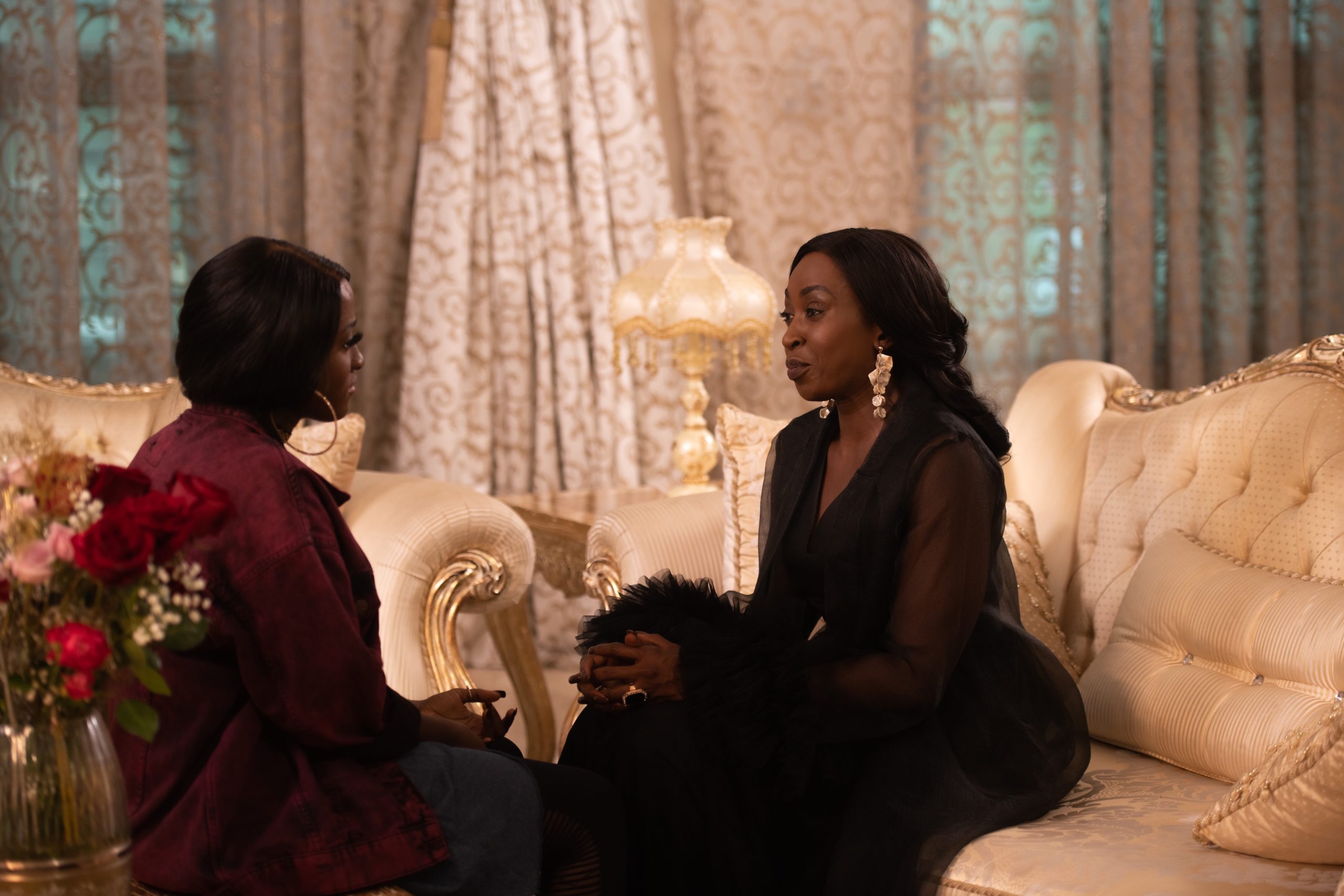