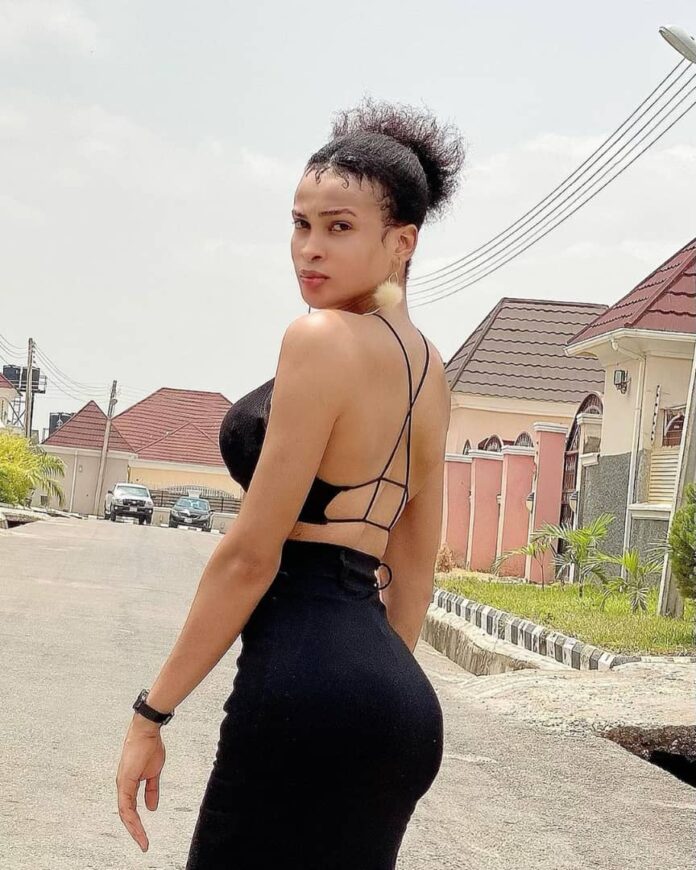 He added in the caption that he is a woman. 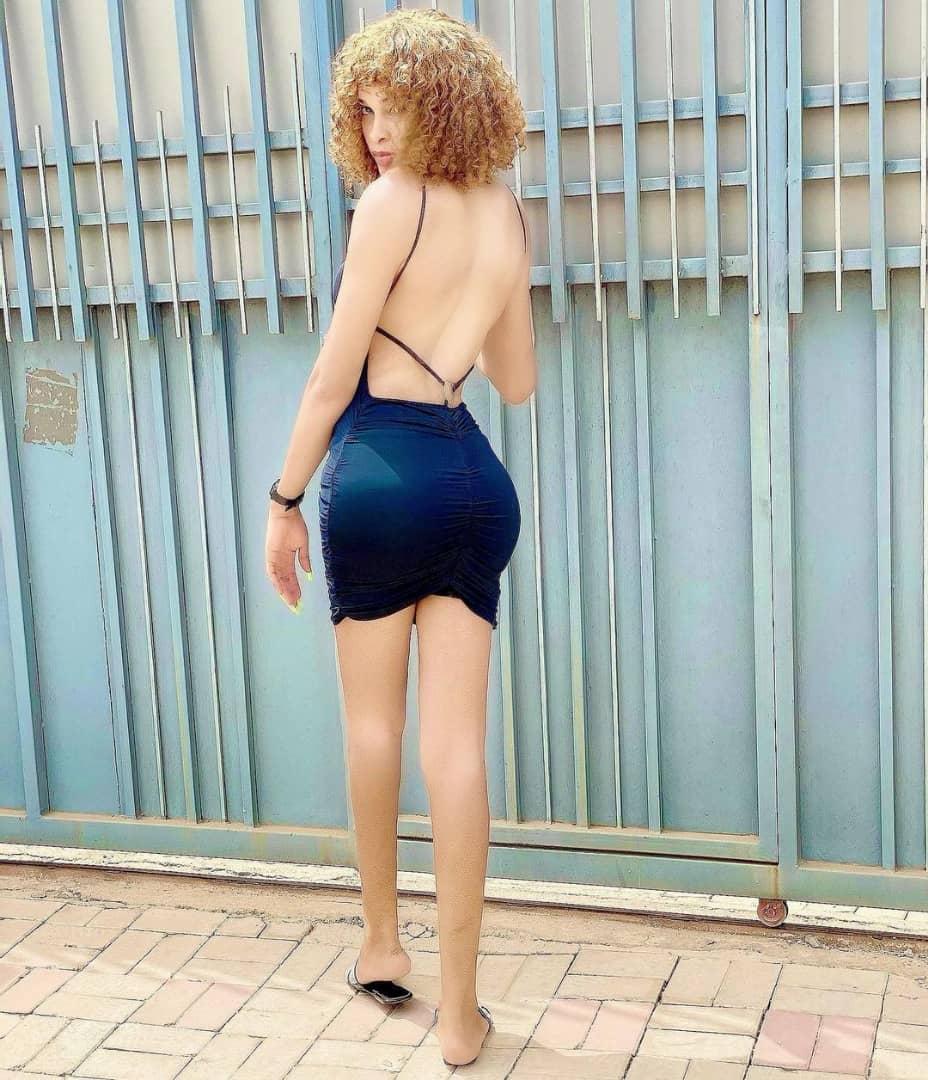 Deevah had asked in the past to be identified as transgender, not a crossdresser, but did not state whether a gender reassignment surgery has been done.