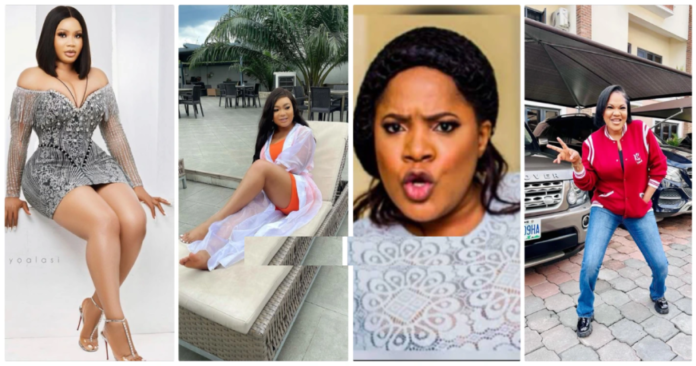 The majority of us have grown to love these stars but what we don’t know is their humble beginning, a lot of us just admire them as stars but are not familiar with the rough path they had gone through before they became famous.

Below are some Nollywood actresses who once hawked to survive before they became famous.

Toyin Abraham: The beautiful Nigerian actress started her acting career in 2003 and she has made, directed and starred in several Nigerian films over the years. 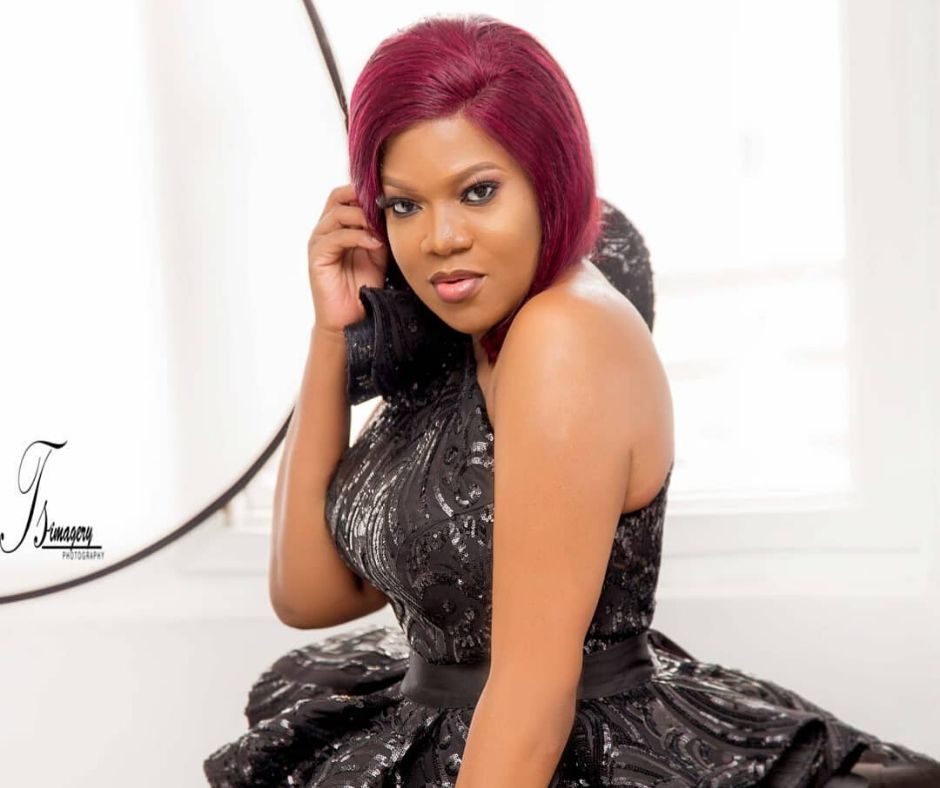 Toyin is the last of six children, although she came from a poor background, she had to hawk to support her family by selling plantain chips, but with her dedication and hard work, she has become one of the top actress in the Nollywood film industry today and according to her, she loves to tell her story to inspire other upcoming stars like herself.

Bisola Aiyeola: Bisola appear in the 2017 series of big brother Naija where she was the first runner-up. The Nigerian actress and singer who was born in the UK was only 8 years old when her family relocated back to Nigeria. 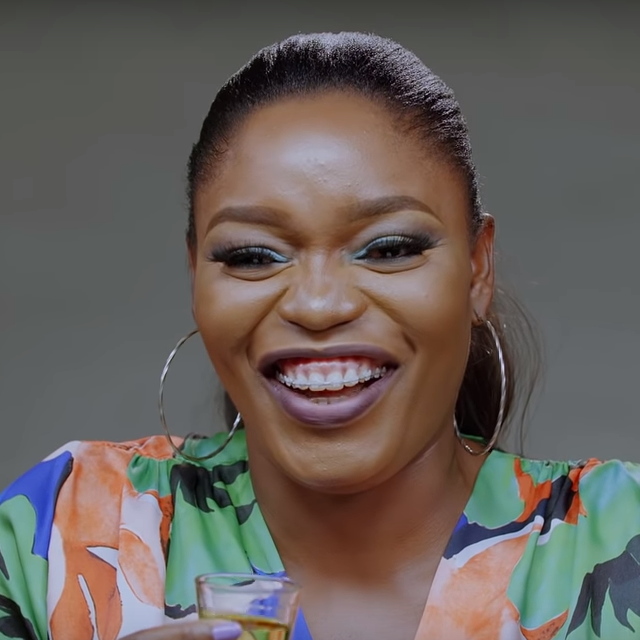 she reveal in an interview that she once hawked on the street to survive. she sold jewelry, makeup, and other things just to make extra cash. she was 21 years old when it happened, and according to her, it was not a fun experience.

Rachael Okonkwo :The Nigerian actress started acting when she was a child before she came into the Nollywood film industry. 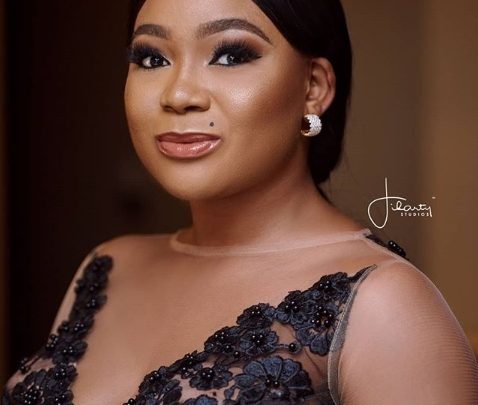 The beautiful actress once hawked to survive before she became famous. According to her, things were not rosy for her after her father’s demise, she said in the quote “I hawked corn, groundnut and did all manner of menial job to survive and help my family, but I did not lose focus”