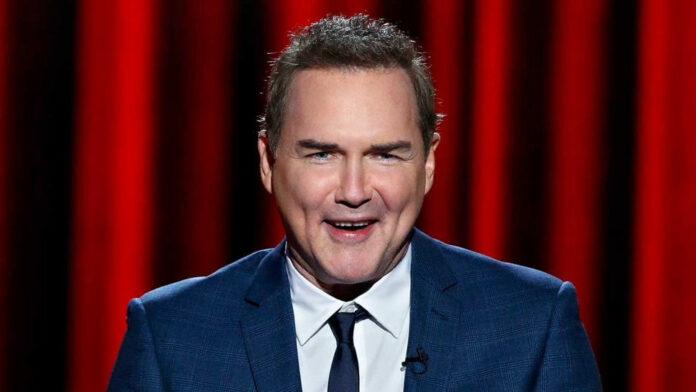 MacDonald best known for his role in comedy series ‘The Saturday Night Live’ died on Tuesday, September 14 his manager has revealed.

His death came after a nine-year private battle with cancer, his management firm, Brillstein Entertainment said.

Lori Jo Hoekstra, Macdonald’s longtime producing partner and friend, was with the comedian when he died, according to reports.

Hoekstra says that though Macdonald had been battling cancer for nearly a decade, he was determined to keep his health struggles private, and away from his family, friends and fans.