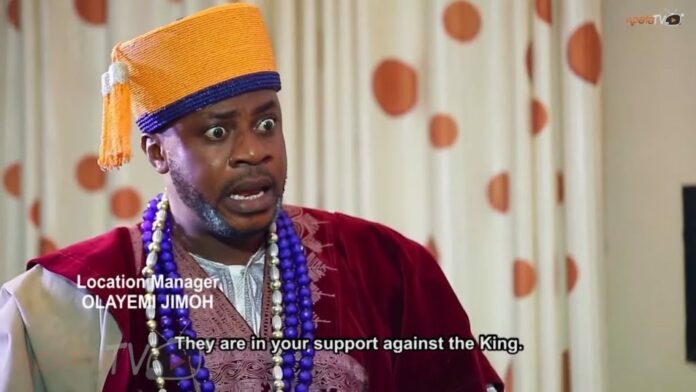 Odunlade Adekola, Nigerian actor, has broken his silence over his alleged involvement in sex-for-role in his movies.

In the past few days, the movie star has been in the news over allegations that he usually demand for sex from females craving a role in his movies. 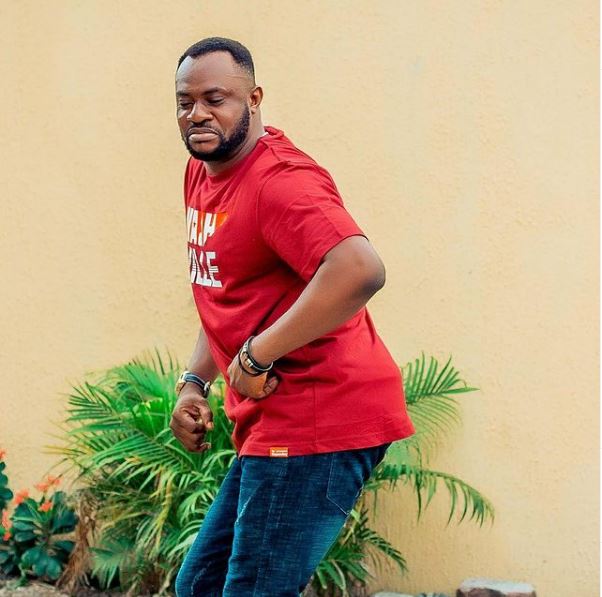 His accusers had also mentioned some of those he allegedly slept with in the past before giving them opportunity to feature in his movies.

But in an Instagram video today, the movie star dismissed the allegation, saying such is aimed at smearing his reputation.

I don’t mind being a second wife to a rich man...