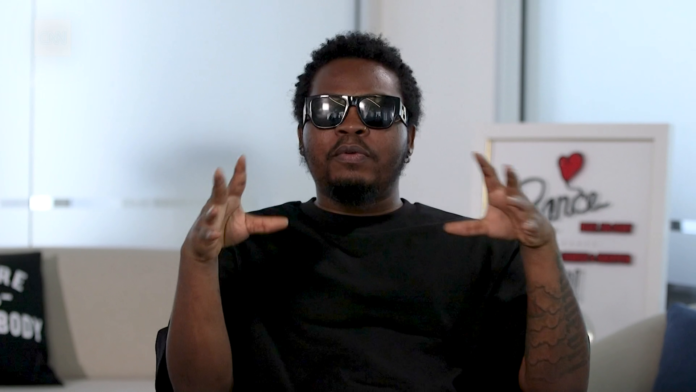 Unless you are listening to one of the nine albums he’s released since 2011, you won’t hear much from Olamide.

The 32-year-old recording artist, born Olamide Gbenga Adedeji in Bariga, Nigeria, doesn’t do many interviews and told CNN that even before the pandemic he had cut down on his public performances. 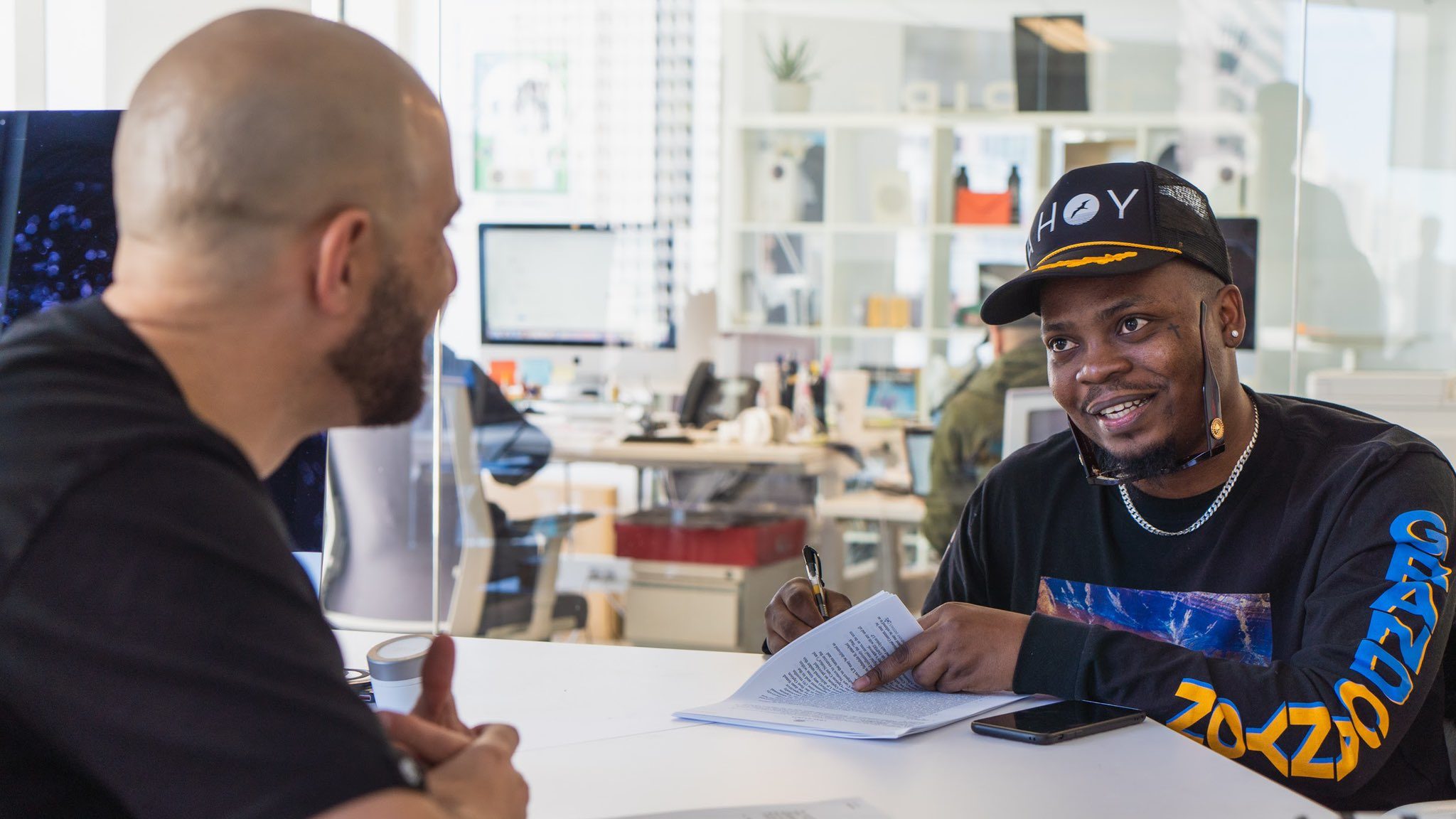 But the man also known as Baddo has a career that speaks for itself. Aside from a catalogue that racks up millions of streams and views, he has a record label that has been a springboard for several fellow music stars from Nigeria. 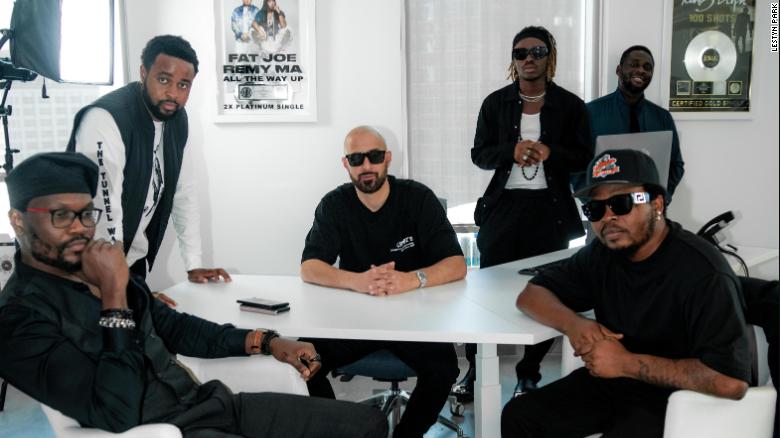 In 2020 he signed a deal with US-based music company Empire to take what he has done to new global levels. CNN recently spoke with him at Empire’s headquarters in San Francisco.

Lady Tied Up For Vandalizing Properties After Getting High On Drugs....