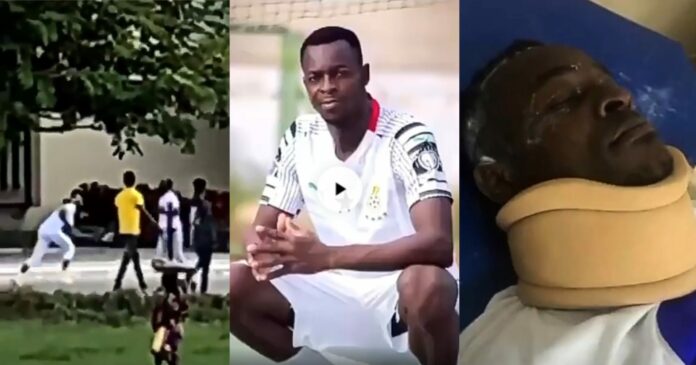 A final year student of the University of Education, Winneba (UEW) in Ghana, Abdul Majeed Sani has died after he suffered an injury while backflipping after his final exams.

According to the students, Sani was a known gymnast with the Department of Health, Physical Education, Recreation and Sports who has represented the school at competitions performing various complicated manoeuvres. 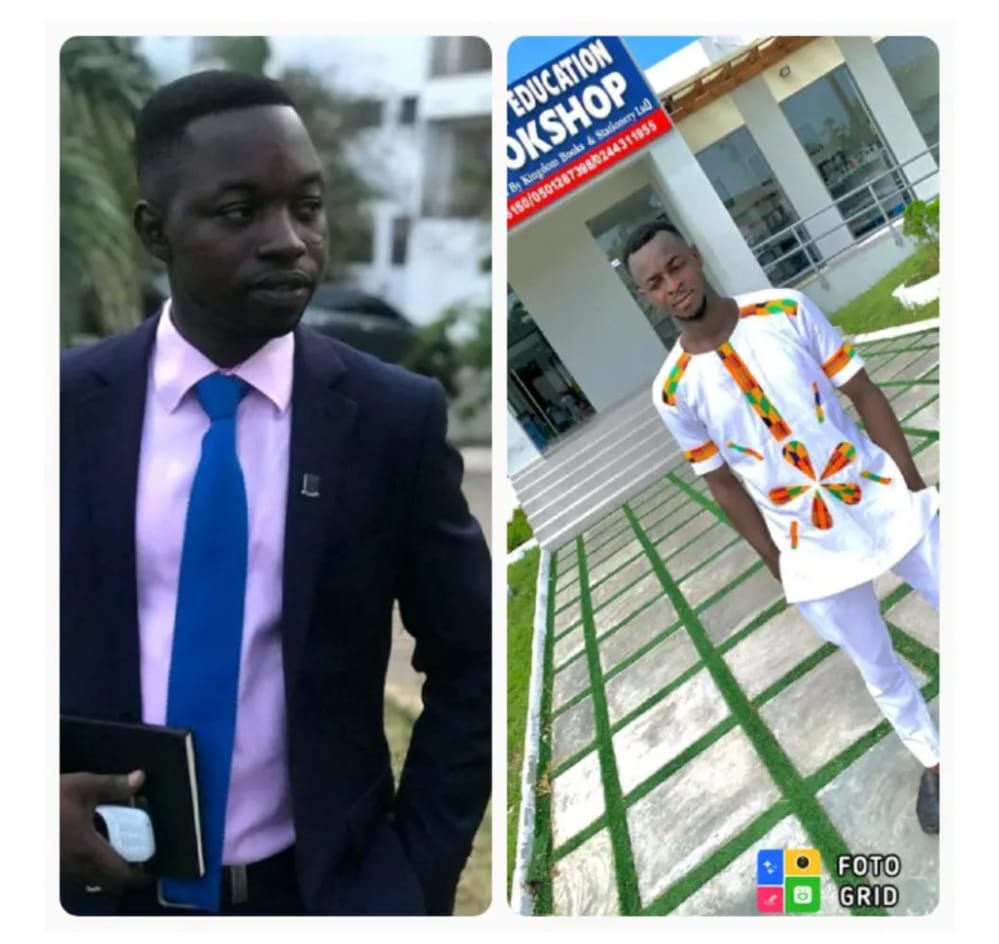 But on Tuesday, the deceased suffered a severe injury to his spine while backflipping to celebrate the completion of his undergraduate programme on campus.

The final year student was reportedly rushed to the Trauma and Specialist Hospital in Winneba for treatment, before he was subsequently transferred to a health facility in Accra where he is said to have died on yesterday (Thursday).