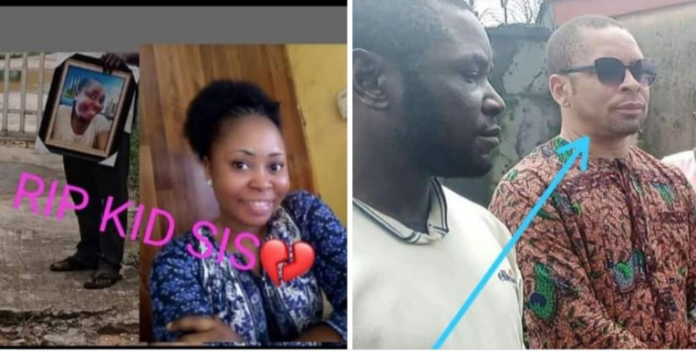 A pastor was forced to marry the corpse of his late fiancée who he is alleged to have killed by carrying out an abortion on her while she was unconscious. Rev Dr. Sucess Emeka Sunday, who owns the church, Life Transformation Praying Ministry, in Akwakuma, Owerri, started dating Chioma Okoye 5 years ago and they got engaged in 2020 and started planning their wedding. 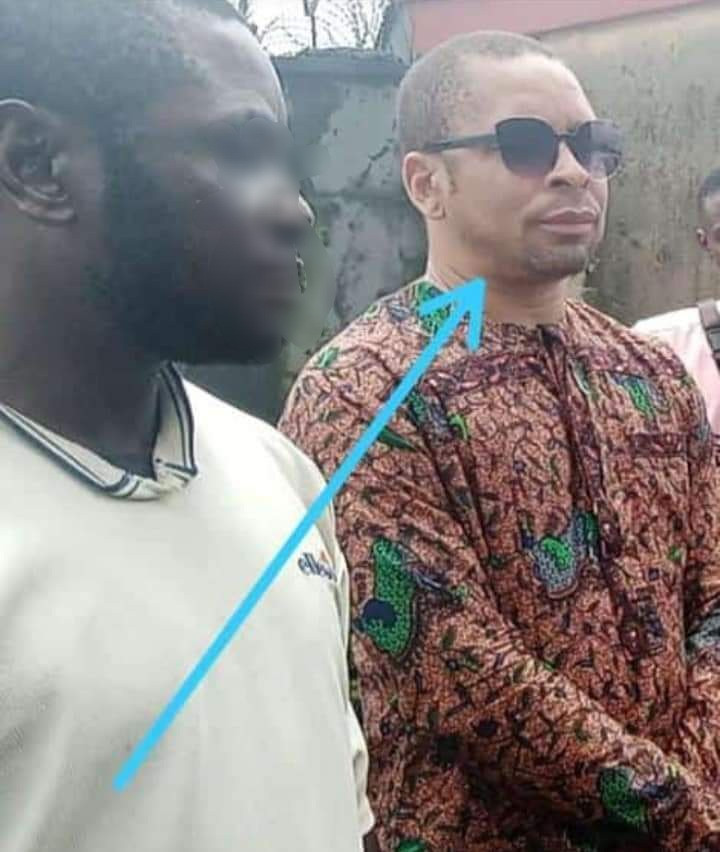 Chioma, 32, soon became pregnant while wedding plans were underway but the pastor didn’t want the baby as his church frowns upon pregnancy before marriage and it would damage his reputation.

The family of the deceased claim that Pastor Sunday invited Chioma over on Feb 24, 2021, and gave her a drink laced with a drug and she became unconscious after consuming it. He reportedly took her to a hospital and asked for a doctor to terminate the pregnancy. The doctor is said to have refused but the pastor allegedly insisted.

During the procedure, Chioma reportedly started vomiting blood and the doctor advised that the deceased be taken to FMC.

At FMC, Rev. Sunday allegedly registered his fiancée with a different name and then called her family to let them know she was ill.

Chioma reportedly died before her family could intervene. 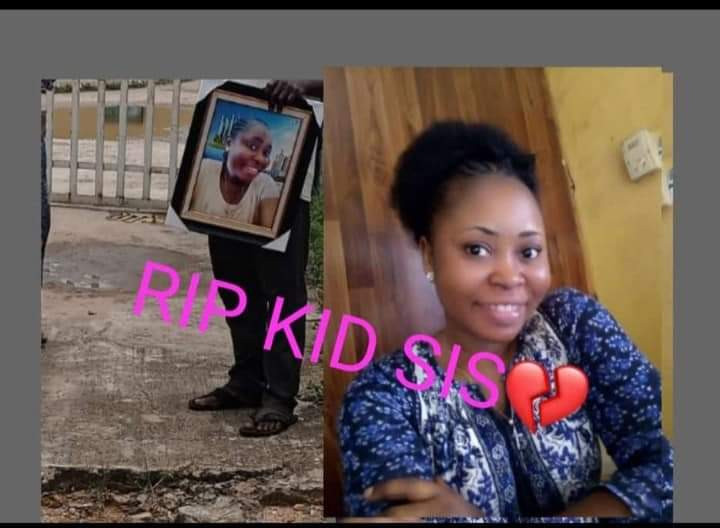