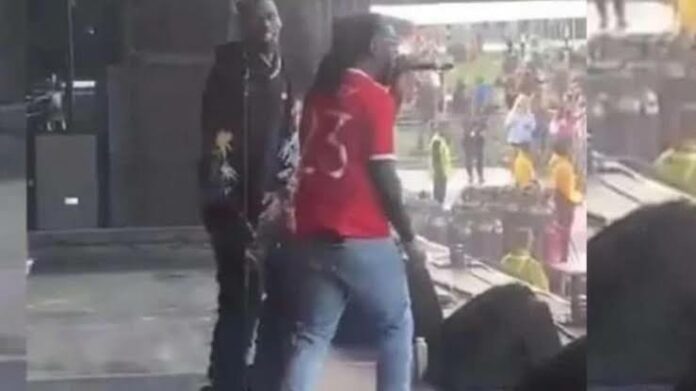 The World Cup winner was in action as the Red Devils thrashed Newcastle United 4-1 with Cristiano Ronaldo netting a brace on his second debut for the club.

The ‘African Giant’ crooner, who is in Manchester, United Kingdom to perform at Parklife, an annual music festival, had earlier visited Old Trafford to support the footballer during the game. 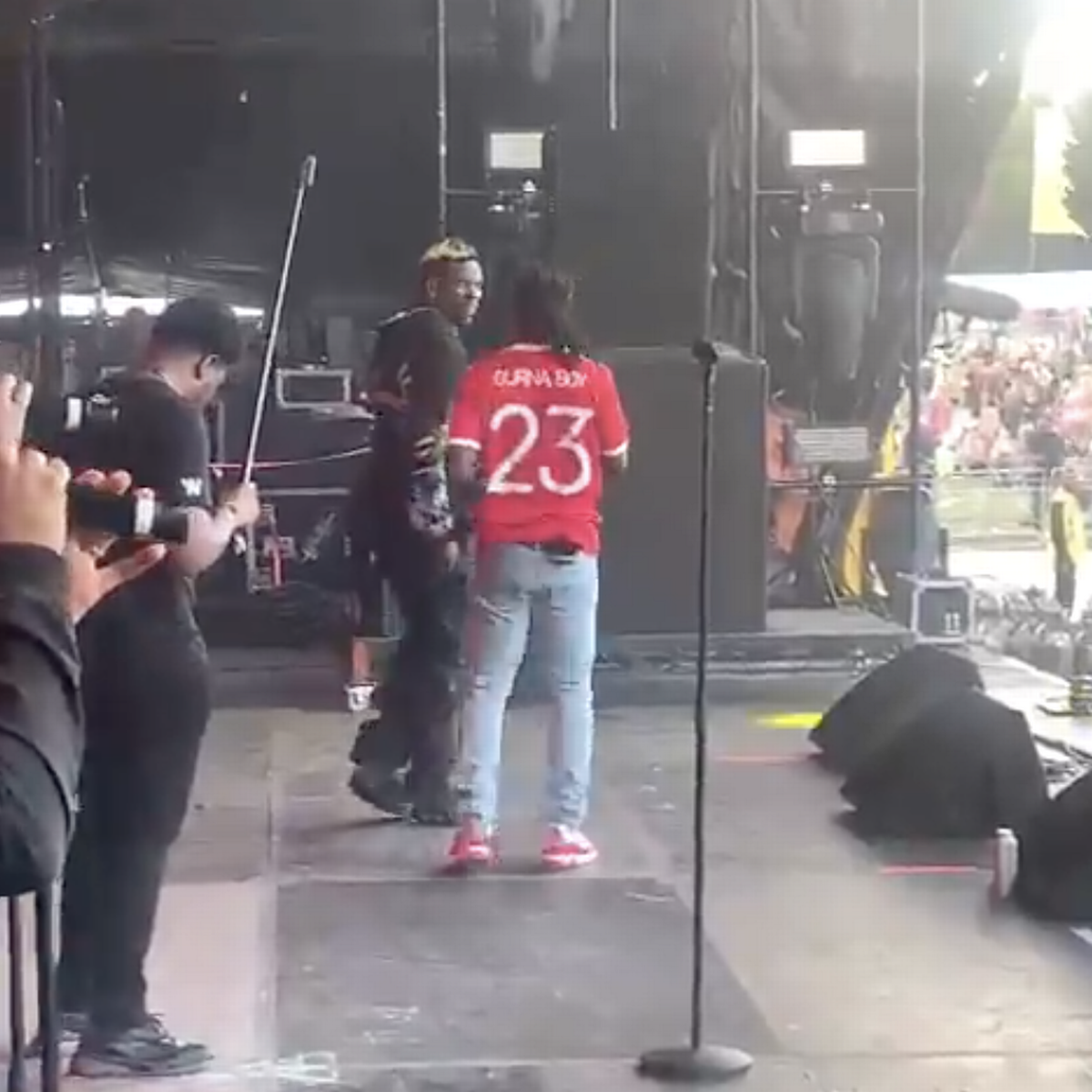 Clad in a customised Manchester United’s jersey, the music star turned up at the venue of the match alongside his team including Bose Ogulu, his mother and manager.

In a video shared on his Instagram page, he could be seen jubilating with United’s supporters after they scored a goal during the game.

American Vogue apologizes for styling Kendall Jenner in ‘afro’ for a...