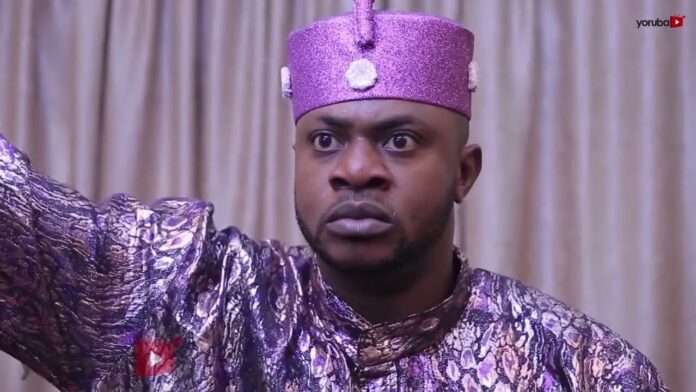 Popular actor, Odunlade Adekola has debunked allegations that he demands for sex before giving movie roles.

In a video shared on his Instagram page, Odunlade asked those accusing him of demanding for sex before giving any movie role to release evidence.

According to him, those responsible for the rumour were trying to taint his image and bring him down.

The 42-year-old producer said: “If I ever asked you for sex before giving you a job come out and say it.

Alicia Keys Looks Glamorous On The Cover Of March 2017 Edition...