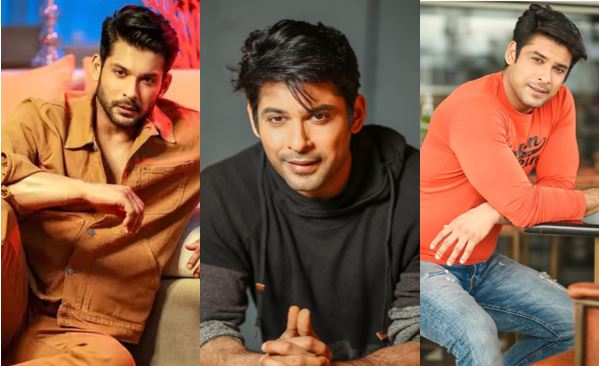 Television actor and Bigg Boss 13 winner Sidharth Shukla has died of a heart attack. He was 40. It has been learnt that suffered a massive heart attack in the morning. However, his medical report is yet to ascertain the exact cause of his death.

He wrote: Life & death are both baffling. But when someone as young as #SidharthShukla passes away with suddenness, one is very sad… Condolences to his family. RIP Sidharth 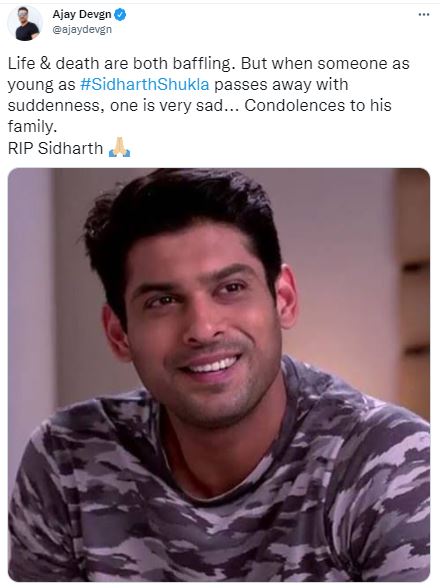 Salman Khan, who hosted Bigg Boss 13 which Sidharth Shukla won, has expressed his shock at latter’s death news. He tweeted: Gone too soon Siddharth.. u shall be missed. Condolences to the family .. RIP

His post on Afghanistan a few weeks ago below

As soon as the news of Sidharth Shukla’s death surfaced, celebrities from TV and film fraternities as well as his fans flooded Twitter with condolence posts.