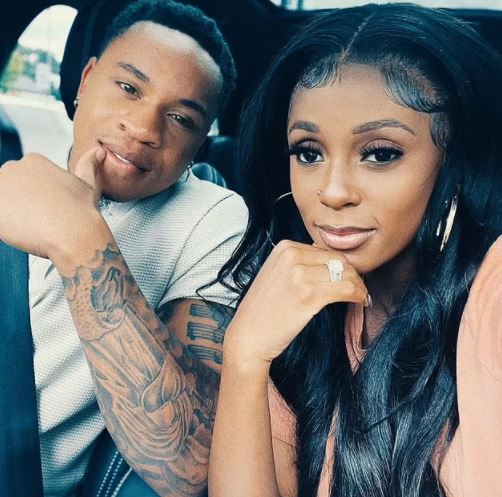 Rotimi of Power fame revealed that he and his fiancée are expecting their first child.

The actor, 32, told People that they will be having a son though they did not share a due date with the publication.

‘We are super excited to welcome our son,’ they said. ‘As first-time parents, everything about this experience has been a brand-new challenge. We love it.’

The Divergent actor said his future wife will be a ‘very passionate, love and protective mom.’ While his better half said her fiancé will be, ‘the cool, calm, collected and fun dad who’s also a great communicative disciplinarian.’ 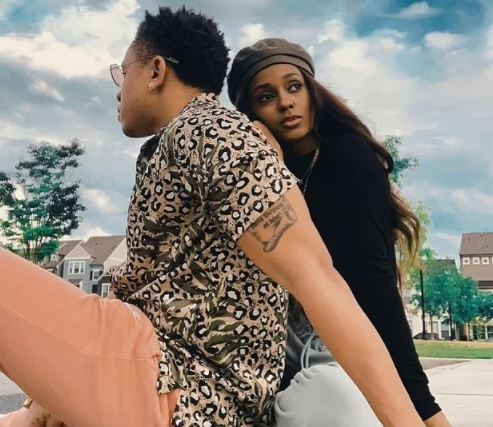 Rotimi, whose birth name is Olurotimi Akinosho, and the singer met an Essence Festival afterparty in New Orleans.

The Coming 2 America star wasn’t looking for love when he attended the event though he told Essence.

‘I actually was there with somebody else, just a weekend friend,’ he explained. ‘She ended up getting sick. We were supposed to go to this party, and [she said] I don’t want to come. I said, “Okay, it’s fine. I’m just going to go for 15 minutes.”

‘I end up going and some of my castmates were also there. That’s where I end up meeting [Vanessa.] Fifteen minutes turned into an hour and a half conversation. Nothing else mattered in the room.’

After they met, Mdee had to return to Africa. She is a singer-songwriter from Tanzania. When she eventually came back to the United States, the pair went on their first official date.

Mdee relocated to the United States shortly after they began dating, and the couple got engaged on December 30, 2020.