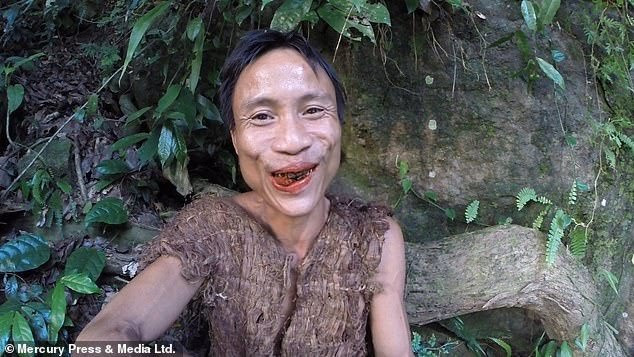 A man tagged real-life Tarzan who spent over 40 years living in the jungle isolated from other people has died at the age of 52.

Ho Van Lang died of liver cancer 8 years after he was reintegrated into the civilized world, and his friend said modern life was damaging to him.

Ho Van Lang’s family fled civilization when a US bomb killed their father Ho Van Thanh’s wife during the Vietnam War in 1972. 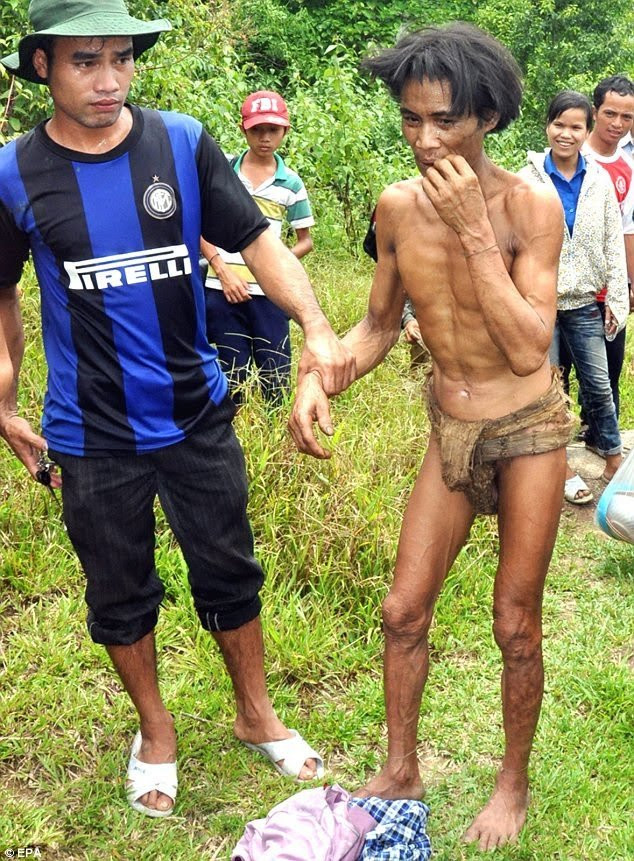 Lang, his brother Tri, and his father Ho spent most of their lives deep in the Vietnam jungle because his dad had a “profound phobia of returning as he did not believe that the Vietnam War was over”.

The family ate monkeys, snakes, lizards and any other creature they could get their hands on while living in the jungle. As for clothing, they wore clothes made from tree barks. 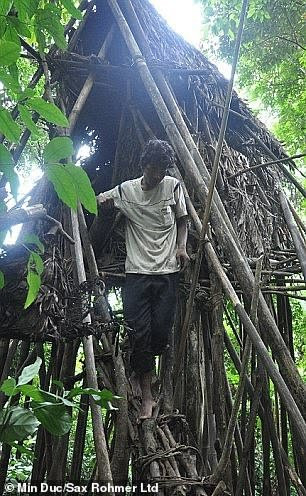 Lang lived with his father for decades in the forest of what is now known as the Tra Bong District before they were found by locals collecting firewood. 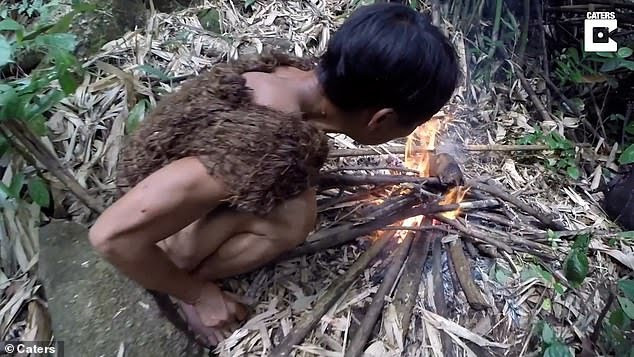 They reportedly thought the war was still going on until they were brought back to civilisation in 2013 when Lang’s father became sick.

After they left their isolated life in the jungle, Lang lived with his father in a small Vietnamese village for eight years.

Photos Of Nigerians Deported From The UK Today