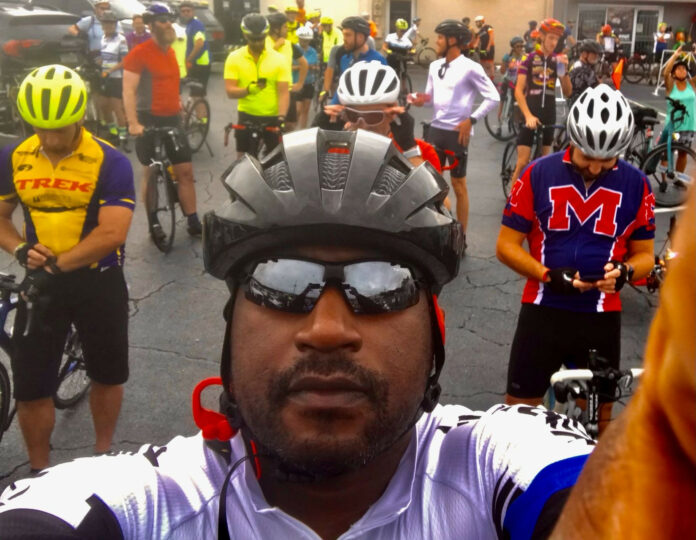 His brother and CEO of Retina-AI Health Incorporation, Mr. Stephen Odaibo narrated how he died in a post shared on LinkedIn.

Stephen said his brother who was fully vaccinated and did not have COVID-19, had a cardiac arrhythmia/heart attack in his sleep and passed on at the age of 42. He revealed that the death has left them devastated.

Before his death, David wrote an algorithm for automatically detecting threats at airports and it won a $125 Million contract from Department of Homeland security, beating out companies backed by billions of dollars. See post below: 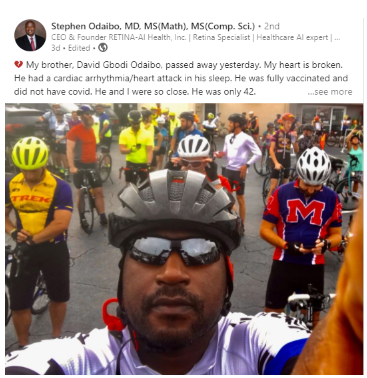